The Lagavulin distillery is located in the homonymous bay on the south coast of Islay, five kilometers from Port Ellen, within a picturesque group of buildings.
It is an area where the sea is the undisputed protagonist and where the shipwrecks, caused by the submerged rocks that protected the castle seat of the Lord of the Isles from external attacks.

Lagavulin produced its own barley malt until 1974 when the Malting floors were abandoned and start supply from nearby Port Ellen maltings.

Four stills are at the base of the production, including two, with a characteristic pear shape, according to the style inherited from Malt Mill.

Among the iconic products of this distillery there is 16 years, considered ideal aging for Lagavulin, to which were added major aging, such as the "21 years old", the "25 years old" and the "30 years old ", Which rediscover the past through their" 8 years old ".

The Distiller's Edition and the 12-year cask-strength version are also of reference. 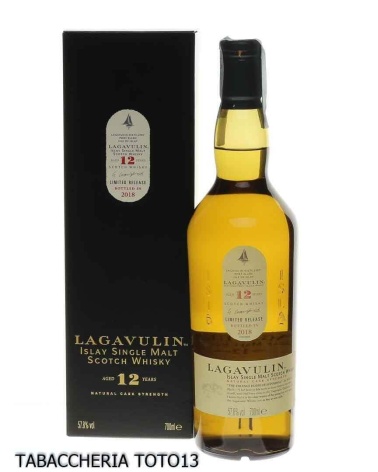 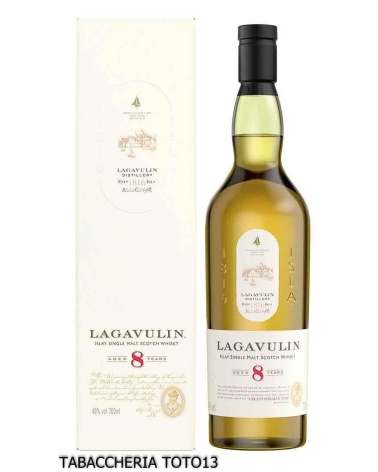 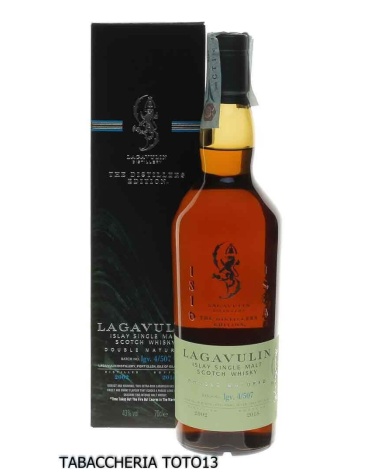