From the Grappas to the fruit distillates, up to the liqueurs, Jacopo Poli offers a range suitable for all tastes, while maintaining at the same time the very high quality standards it proposes.

The distillery, founded in Schiavon in 1898 and owned by the Poli family, produces grappa using an alembic completely copper, among the very few still existing, composed of steam boilers with a discontinuous cycle and is one of the major producers of artisan grappa in the Vicenza area.
The history of the Poli distillery began in 1898 with the grappaiolo Giobatta (Son of Paolo, whose family originated in the Altopiano dei Sette Comuni), which, with a small distillery mounted on a cart, turned for the houses to distill pomace. The distillery has passed from father to son up to the great-grandchildren Giampaolo, Barbara, Andrea and Jacopo Poli who still continue the business producing grappa, grape, wine and fruit distillates.
The distillation system adopted by the Jacopo Poli distillery is one of the oldest still in use: composed of small, completely copper boilers, as per tradition, it works both steam and bain-marie with a discontinuous cycle. The distillates produced, all obtained from raw and fresh raw materials, are handcrafted and distinguished by a refined elegance. By strictly and constantly following each production phase, without ever neglecting even what at any other distillery could be considered as the most insignificant of details, they come to see the light distilled really able to satisfy all the palates of the most demanding lovers of the genre. From the Grappas to the fruit distillates, up to the liqueurs, Jacopo Poli offers a range suitable for all tastes, while maintaining at the same time the very high quality standards it proposes.

The distillery at the Schiavon site and in Bassano del Grappa has set up a grappa museum.

Recall that the Jacopo Poli distillery produced the famous GRAPPA JACOPO POLI PAUILLAC 2007 that is set to become the most prestigious spirits of all time.

Never, to date, have been used the marc of Chateau Lafite, the most expensive wine in the world, to make grappa.

50% of production is exported to over 50 countries worldwide. 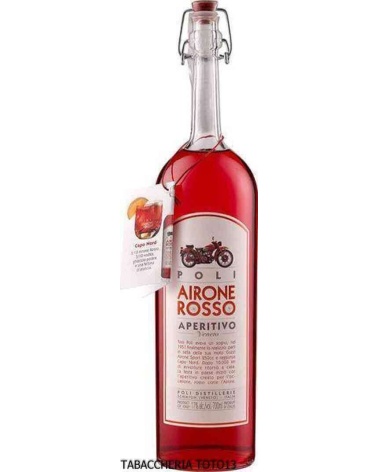 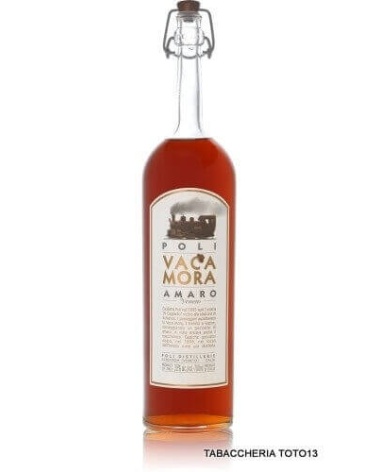 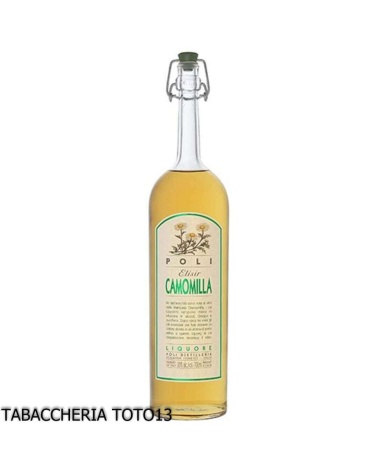 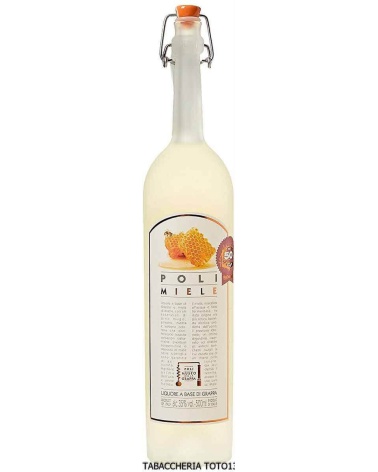 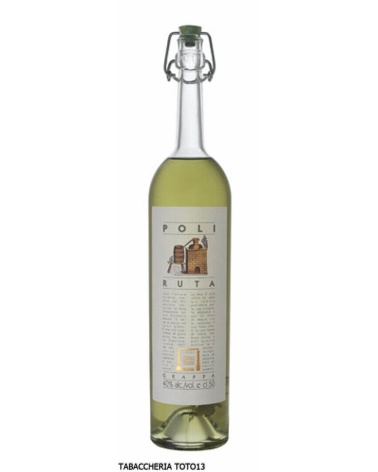 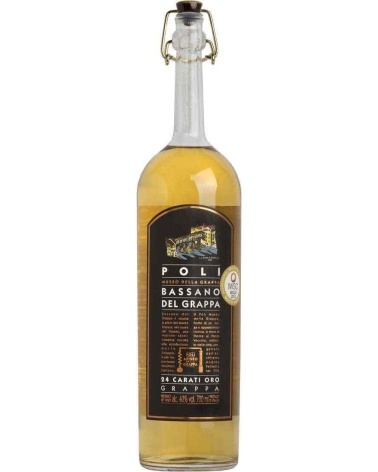 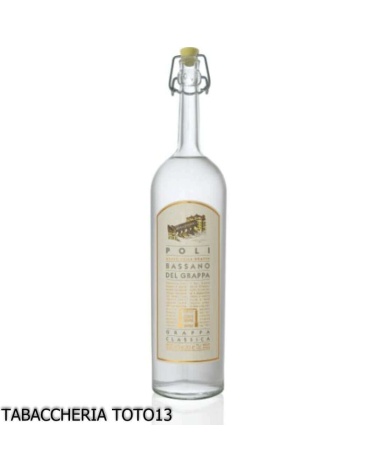 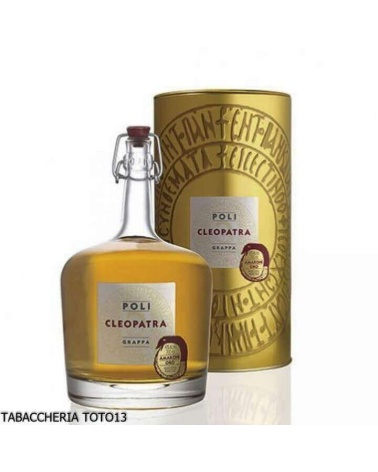 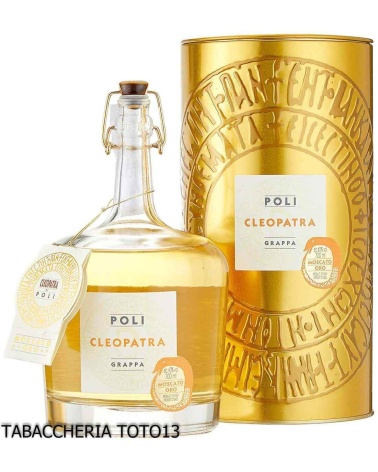