In the heart of Speyside is the village of Aberlour, crossed by the rivers Lour and Spey, whose springs serve as precious resources for the distillation of Whiskey Aberlour.

Here is the Aberlour distillery.

Founded in 1879 by James Fleming, a boy from the village who has been passionate about and for some time in the field of distillation: for years, in fact, James has been busy supplying the distilleries in the area with barley.

It was when the demand for whiskey began to grow that he decided to start his own small production.

However, a few years later Aberlour came to the R. Thorne & Sons and Fleming gave himself to something else.

In 1898, following a fire, the Aberlour distillery was almost completely damaged and the structure we see today is the reconstruction conducted by Charles Doig, a well-known architect of the time.

The modernization and updating of techniques that were carried out in the 1930s are still visible and used today in the Aberlour distillery: we talk about the steam heating of the stills and the use of Sherry barrels for aging.

The A'bunadh whiskey is part of that collection signed by the Aberlour distillery which is characterized by a peculiar Sherry imprint. 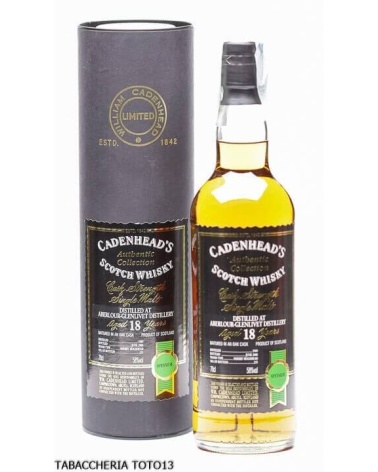 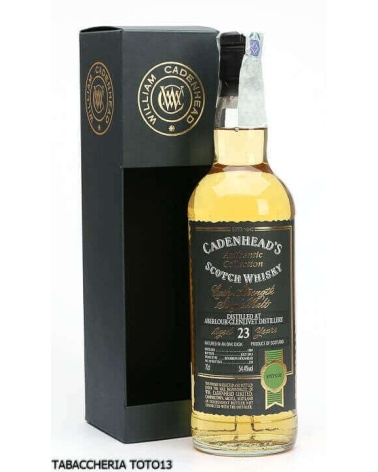 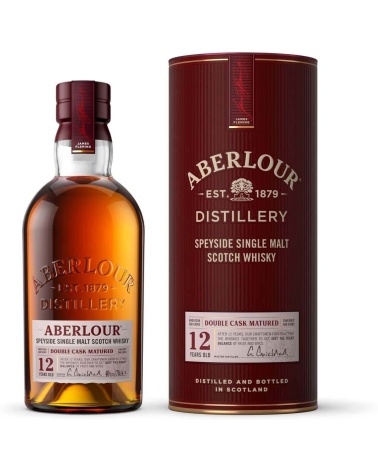 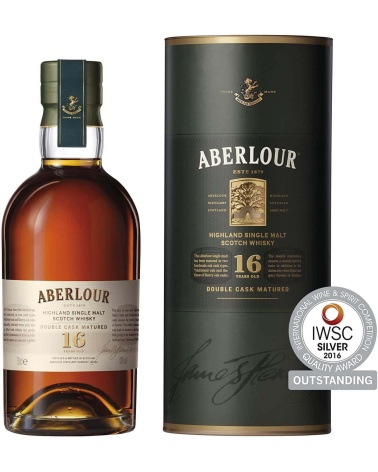 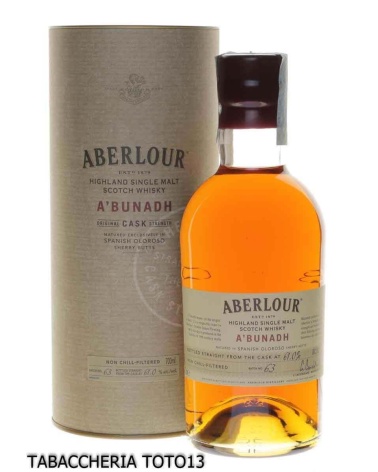 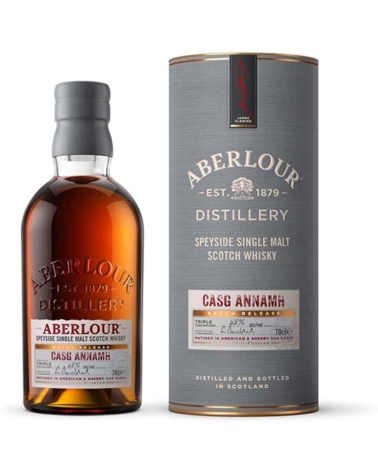