Roby Marton wants his gins to be produced following the most ancient English traditions but respecting the highest quality standards of Made in Italy.

The new frontier of quality Italian gin has a name: Roby Marton.
It all stems from the intuition of Roberto Marton, a Venetian entrepreneur who, after a long experience in the production and distribution of liqueurs and spirits, dedicates his soul and body to the creation of an artisan gin,
Roberto Marton wants his gins to be produced following the most ancient English traditions but respecting the highest quality standards of Made in Italy.
We are talking about a small artisan production that does not exceed 12,000 bottles but that has been a great success in the most elegant and refined bars and gin bars in Europe.
Roby Marton gin is produced in Bassano del Grappa in an old distillery following respectfully the ancient English Bathub method, that is with long cold infusion of botanicals, in the past carried out in a housewife fashion in bathtubs and today in containers of steel.
Roby personally takes care of the infusions and uses recipes that are continually perfected that include: juniper, citrus peel, cinnamon, licorice, anise, pink pepper, horseradish, ginger, red fruits, cloves and a secret ingredient, never revealed.
Being a "handmade" gin, marketed without being filtered or clarified, each bottle is a unique piece, as Roby reminds us: "Many gins are industrial, always the same.
In mine it can happen that a lot of ginger is more pungent, that the color changes ".
In short, it is an Italian masterpiece, which we recommend to taste alone on the rocks, with the addition of licorice root or in a classic gin tonic. 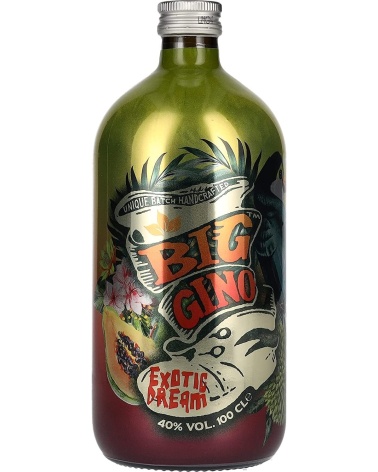 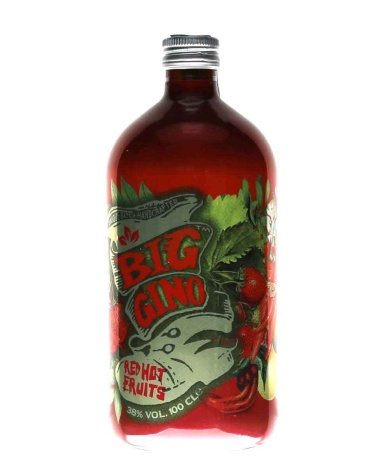 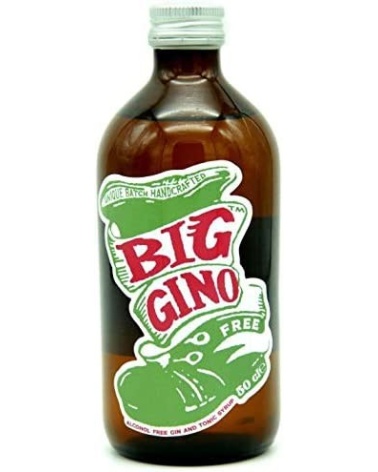 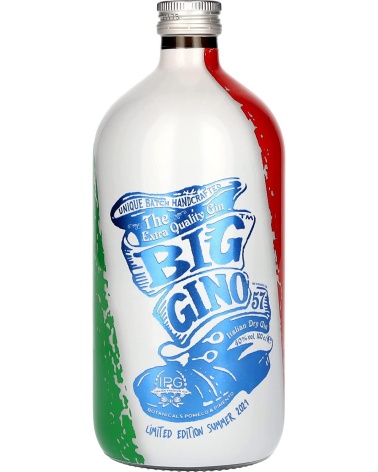 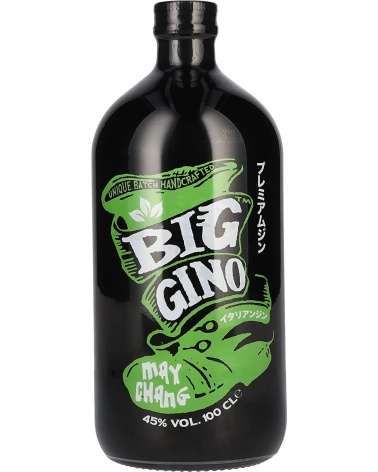 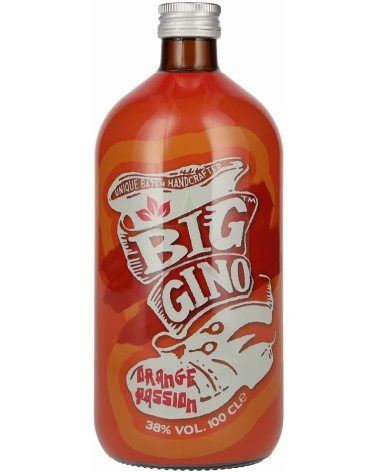 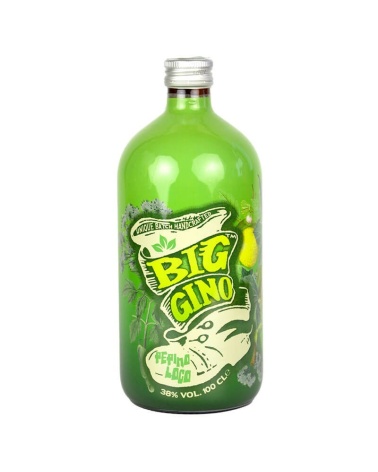 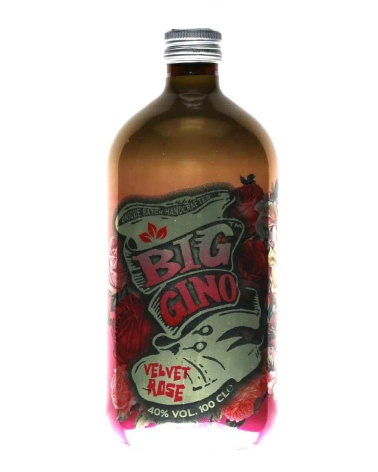 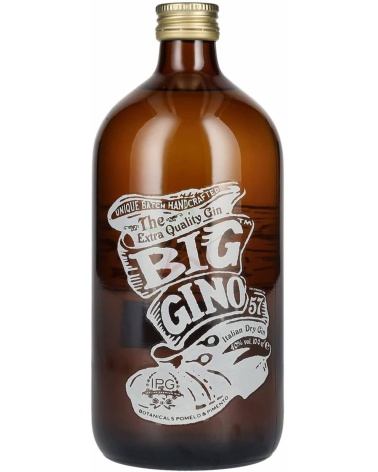 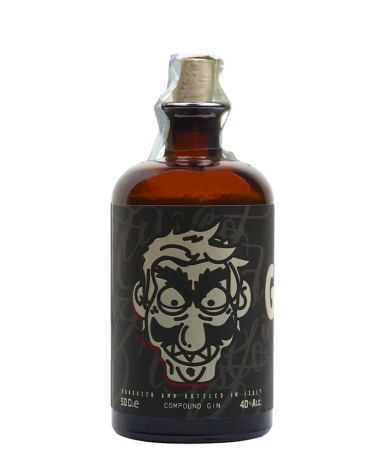 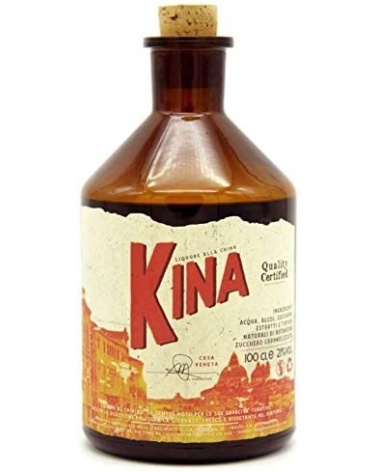 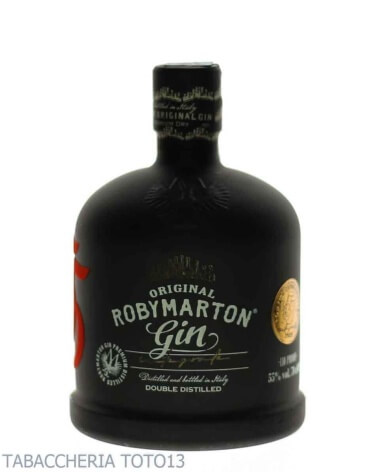