Laphroaig is one of the iconic distilleries on the island of Islay, home to scotch whiskey pips, where smoke and sea contribute to the creation of unique single malts.

It was founded in 1815 by Donald and Alexander Johnston, originally from the McCabes, part of the Donald Clan that changed their name after the Jacobite uprising, and left the distillery to the Hunter family in 1887 and remained in the family until the mid-1950s last.

Today it is part of the Beam Suntory group after passing the property of Allied Domecq, Fortune Brands of Pernod Ricard.

The Laphroaig distillery produces the best-selling peaty malt in the world, the Laphroaig 10 years.

The character of Laphroaig is the essence of Islay, porbato, marine, medicinal, and makes it a unique whiskey in the world.

So unique that it has always been exported to the United States even during Prohibition because it is considered a "medicine". 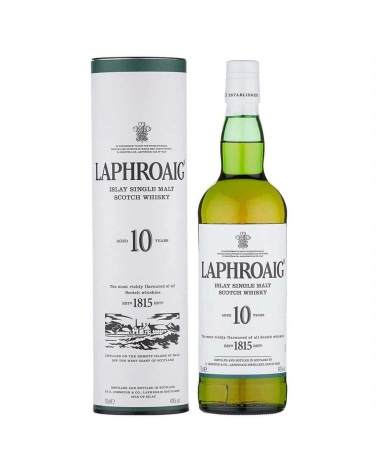 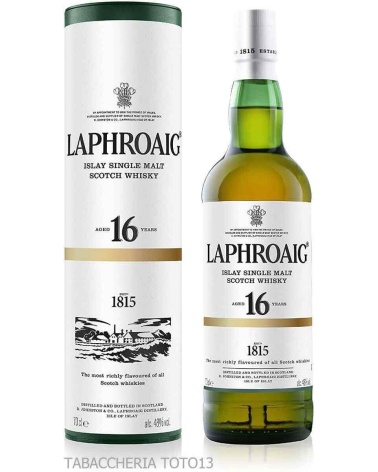 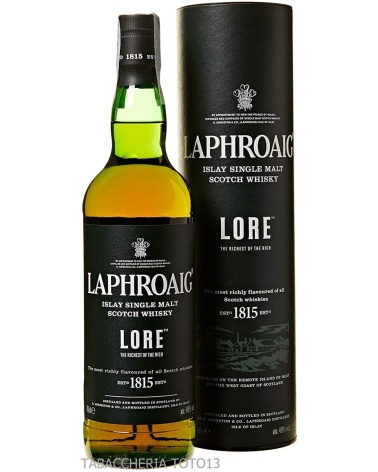 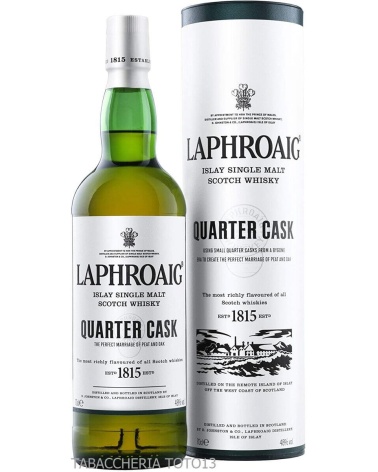