Many experts and enthusiasts already consider him the rising star among the best Italian pipemakers.

He began to sculpt the pipes relatively late but today is one of the Italian producers of root pipes emerging most quoted and at the peak of success.
Francesco Ganci has had important masters including his friend Mimmo Romeo.

The reason for its success is due to its ability to masterfully handle the tools, chisels and knives, its pragmatism, its imagination and its continuous search for quality.
In complete solitude, drawing inspiration from nature or the surrounding world, in the violinmaker's laboratory, he thinks and realizes his new pipes ... real works of art.

He often draws inspiration from the forms of the nature of Liguria, his country.
Famous are the Blowfish shape pipes, the pipe with the slots ... of the sailors, the Buldog pipes with those sharp angles that recall the keels of the ships ..

Sculpted with the knife, by hand, the forms using exclusively Italian root with its right maturing provided by Mimmo Romeo.
Or use very special wood essences such as pear, used for the handles of musical instruments ... use the olive tree of Liguria, veined and hard ... use the tangerine wood and the lemon wood with all their natural colors and the perfumes that are released during the smoke.

Before producing and selling a pipe, Francesco Ganci, with the experience of the violin maker, tastes the softness and flexibility of the root, then from a great passionate smoker, test the shape, the manageability, the lines, the angles, the dimensions, the balance of the tobacco pipe.

Hooks pipes are considered among the best in the world.
What a great discovery Francesco Ganci's pipes !! 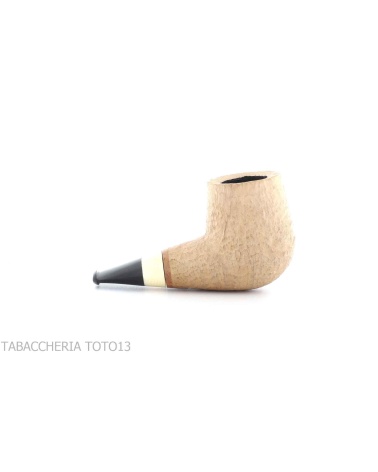 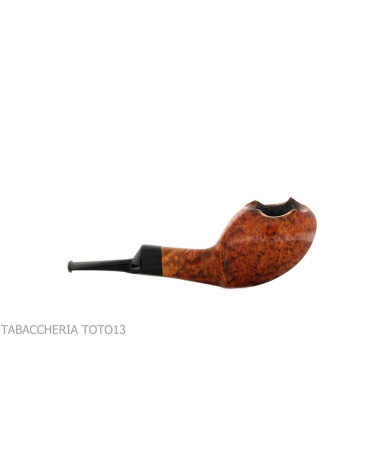 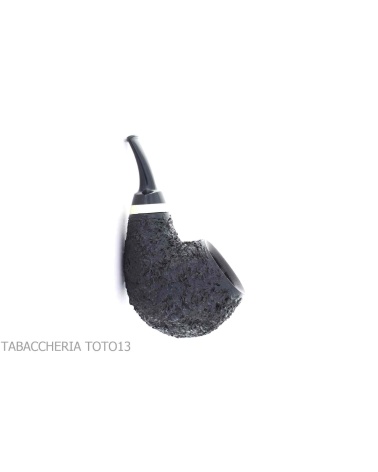 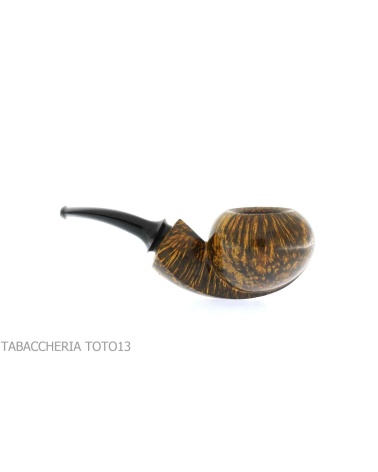 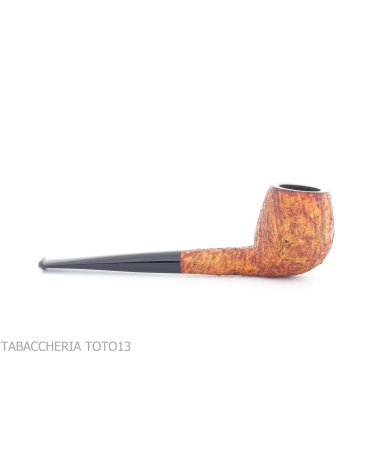 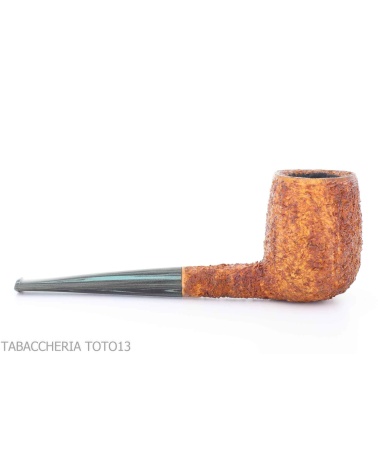 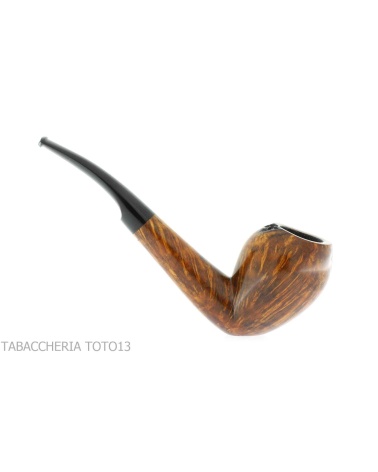 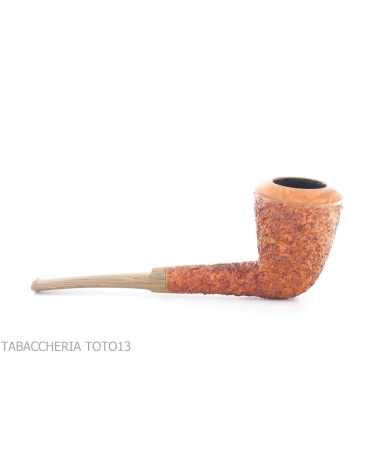 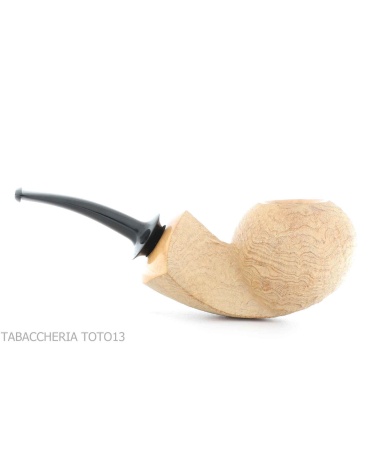 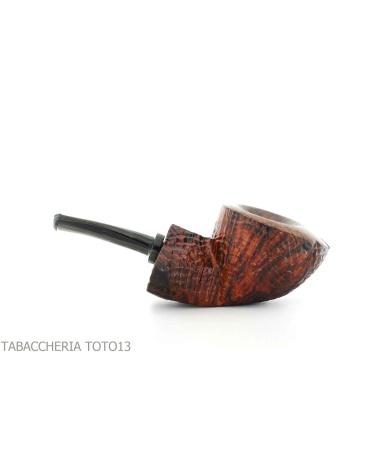 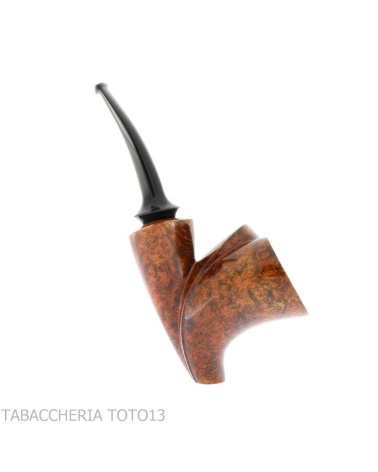 F.Ganci pipe in the shape... 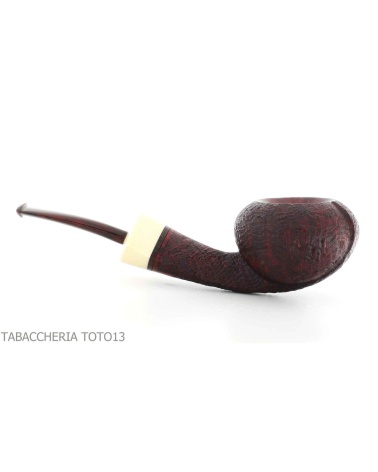