HSE distillery has one of the highest market shares in Martinique: HSE rum is therefore a product that appeals to the population “who knows how to drink” agricultural rhum.

In 1882, the young industrialist Amédée Aubéry bought the property (which at the time was a sugar factory), with the idea of ​​transforming it into an agricultural distillery.

At that time, the young businessman did not imagine that he would become one of the most representative figures of the Martinique economy.

It was precisely the Amédée Aubéry who later fought to get the distillate the "AOC".

Rhum from Martinique, in France, has had the AOC designation of origin since 1996.

Returning to Amédée, after acquiring the factory, he began to improve both functionality and aesthetics with his innovative ideas.

One of the works he carried out was the construction of 28 windows with arches on the facade to allow optimal ventilation of the building.

He also optimized transport in order to allow better efficiency in the introduction of sugar cane into the building. He designed the roads where the carts pulled by the animals were to pass near the railway, in order to save time and preserve the livestock longer.

The river Lézarde also came to his brilliant mind, as he had the idea of ​​connecting it to a stone canal that passed through the Creole garden, in order to fully exploit its hydroelectric potential.

In 1909, the company was purchased by the Simonnet family, who continued the distillery business until the end of the 80s.

Unfortunately at the end of this decade the distillery was almost in decline.

In 1994 it was bought by Yves and José Hayot who relaunched the Saint-Etienne and began the architectural restoration of the building.

Currently the HSE group is the owner of the distillery which also produces spirits for other brands on the market.

85% of the sugar cane used in the distillery is produced directly on site by the owners themselves (unlike what happens in other distilleries that purchase the starting product from third parties).

The peculiarities to remember about HSE

Landowners for many generations and not just distillers.

A market share in Martinique among the highest: it is therefore a product that appeals to the population “who knows how to drink” rum Agricole.

Terroir / territory that is divided into three areas (one volcanic further west, another more east and marine, the last is in the center of the island) to give rise to different products and different scents in a product.

Its white rums rest for 2 years in stainless steel, a unique feature to stabilize the product.

HSE is the precursor, compared to all producers in Martinique, of aging with special barrels and quality finishes (Porto, Sherry, Whiskey). 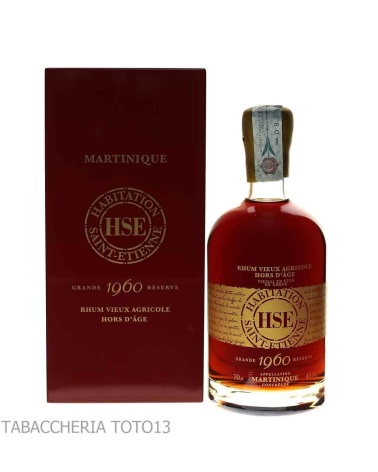 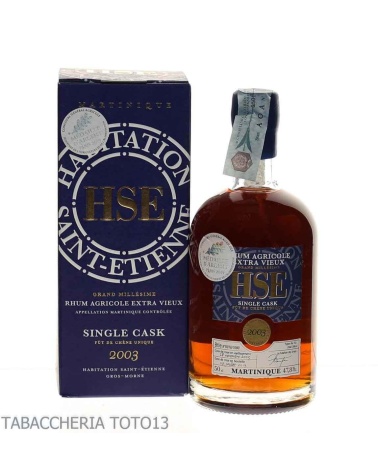 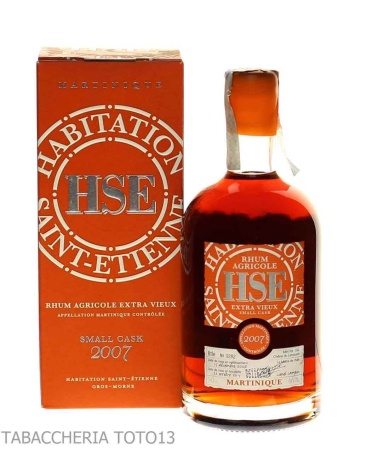 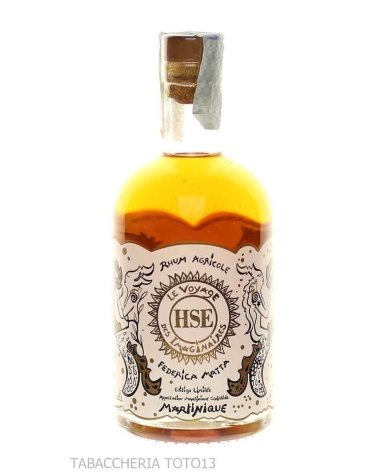 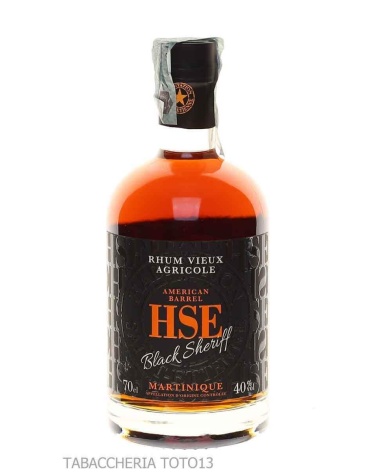 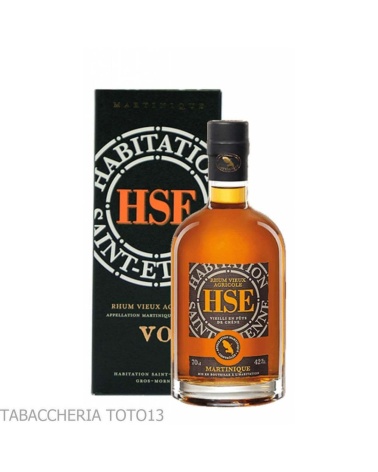 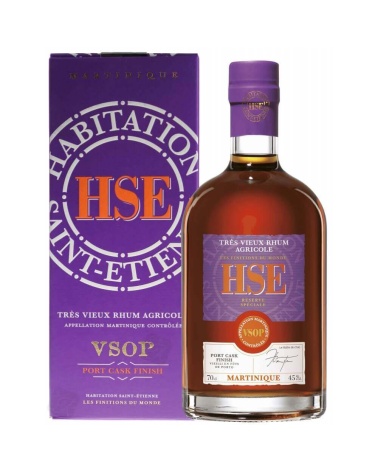 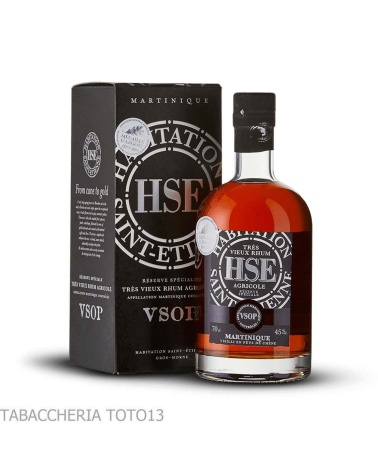 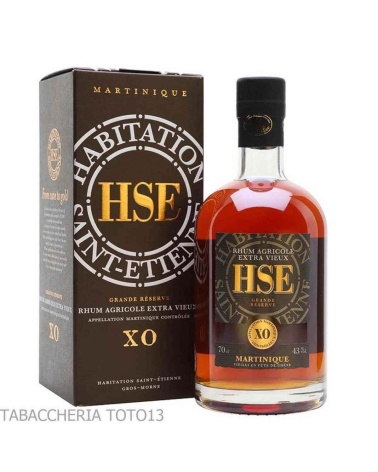