The company "Il Ceppo" focuses its production on products that have accurate workmanship and excellent yield at prices that remain surprisingly convenient as price.
The pipes "Il Ceppo" are very sought after by lovers of handmade Italian briar pipes.

The pipes marked with the brand "Il Ceppo"; born in the distant 1970 but, despite the great quality of the pipes produced, the company remains almost unknown to the general public and in particular of the American market.

Franco Rossi had previously collaborated with Bruto Sordini, the owner of the Don Carlos plant, with Guidi Giancarlo of the Ser Jacopo company that originally founded the Mastro de Paja manufactory.

Like most Italian pipai, not even Franco Rossi distinguishes his pipes using his name but with the words Il Ceppo which refers to the origin of the briar pipes. Although it is visible a juxtaposition to the forms of the aforementioned brands, Franco Rossi has developed a personalized style whose peculiarity consists of multifaceted heads, rarely found in Italian pipes.

The company Il Ceppo centers its production on products that have accurate workmanship and excellent quality with pipes at prices that remain surprisingly convenient.

The processing is completely manual except for some steps that need the help of specific machinery to obtain results that are close to perfection.

The root used is left to rest and mature for a minimum of two years before the hands of the wise pipe can begin their work. The attention to detail, the precision with which all the steps follow each other, without haste, distinguish the work policy of the company Il Ceppo, centered above all to achieve an excellent result.

Today Franco Rossi and his sister produce about 1,500 pipes a year of which almost half is exported to the United States where the brand Il Ceppo is, rightly so, very famous. 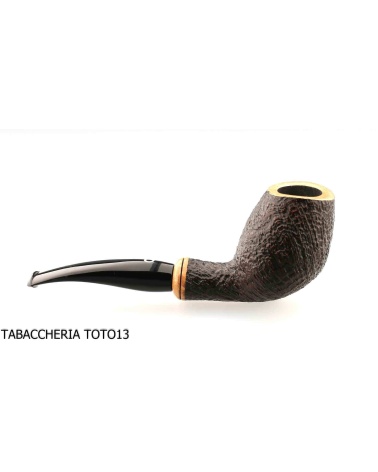 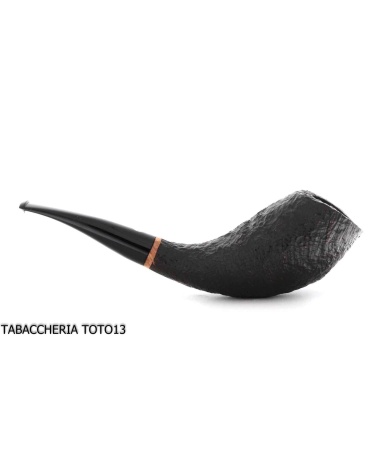 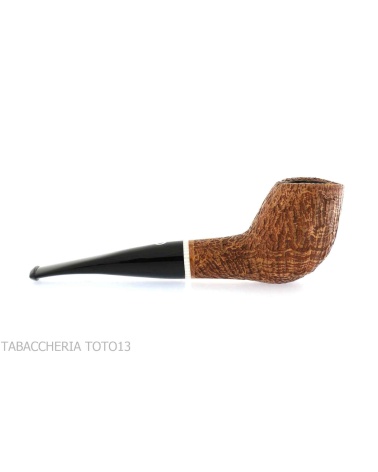 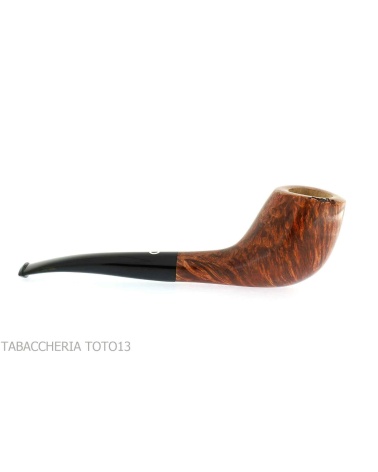