The most famous industrial manufacturer of tobacco pipes.
Savinelli pipes are recognized among the best industrial and economic pipes.
The Savinelli story begins in 1876

The history Savinelli begins in 1876 when Achille Savinelli Sr. opens in the center of Milan one of the first shops in the world that sells exclusively smoking items, in Via Orefici n. 2 on the corner with Piazza Duomo, the heart of Milan. This small shop, which still exists today, quickly became a meeting place where passionate smokers could exchange ideas and experiences. It was there that Savinelli Sr. began to design pipes that were then made to produce artisans from Varese. At that time in the pipe world a radical change took place: the root pipes started to establish themselves, an improvement over the traditional pipes in foam and clay. Simultaneously with the opening of the Milan store, the Achille brothers moved to Genoa to open a shop for smokers in Galleria Mazzini.

In 1881 Achille Savinelli Sr. exhibited his articles at the Italian Industrial Exposition, the forerunner of the Milan Fair, demonstrating with this initiative an entrepreneurial vocation that has been handed down to subsequent generations. From January 1890 the son of Achille, Carlo Savinelli, took charge and directed the shop for more than 50 years.
He developed excellent relationships with customers, thanks to his innate qualities as a psychologist, and always knew how to recommend the right product, suited to the needs of each smoker. In 1918 Achille Junior was born. The young Achille specialized in the small workshop in the back of the shop: while his parents looked after the customers, Achille Jr. preferred to stay working in the back room, inventing and drawing. Unfortunately, however, at the outbreak of World War II he had to interrupt his apprenticeship with pipes to perform five years of military service.

Returning from the war, Achille found the only marketing not satisfactory enough, and then decided to leave his father's shop to produce his own pipes. It was an important decision for the young Achille, who wanted to continue and improve the family tradition. His grievance was this: why the best-selling pipes in Italy were of foreign production when the best root was in our territory? This consideration led him to start his production with quality characteristics that were previously unimaginable for an Italian product. And his confidence in his skills combined with a touch of national pride proved to be a winning idea. He immersed himself in the development of the company, and with the help of his friends Amleto Pomè and Mario Vettoruzzo, he started the new company in the area of ​​Varese, in Molina di Barasso. In 1948 he opened the factory, and the Savinelli pipes began to acquire prestige in all markets.

Before the opening of the factory, millions of pipes had been exported from Italy, but the quality of these pipes was rather low. When Achille Jr. started the factory, many people wondered how an Italian could compete with much better known foreign brands. But Achille managed to create a luxury product that could compete with the big names and even surpass their quality, so much so that today Savinelli represents the highest quality standard of the pipe in the world. Achilles was able to harmonize imagination and good taste, obtaining a purity of lines which he was justly proud of.

It was his spirit that gave pipes their personality: a pleasant balance of form and style. His imagination and refinement were undoubtedly passed to today's Savinelli, Giancarlo, who continues where Achille left off. Giancarlo is now in charge of the company, and has brought new energy and new ideas to Savinelli. Grandson of the original founder, Giancarlo carries out the delicate work of modernizing the company while keeping intact his legacy and tradition. The story of dedication to quality remains, therefore, the philosophy Savinelli, which is going into the third century of its existence always led by the same family. The motto of the Savinelli company is: "Behind a beautiful object there is always a story, and at the Savinelli of history there is really a lot. 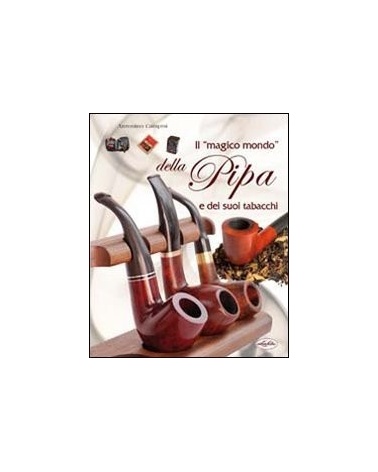 "The magical world of the... 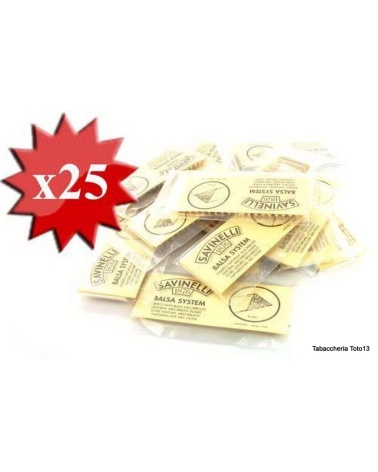 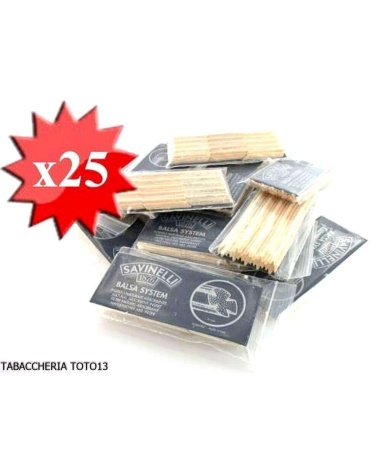 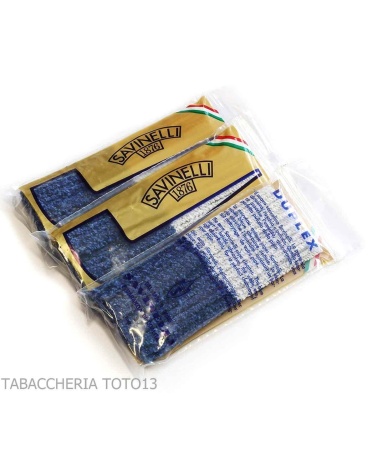 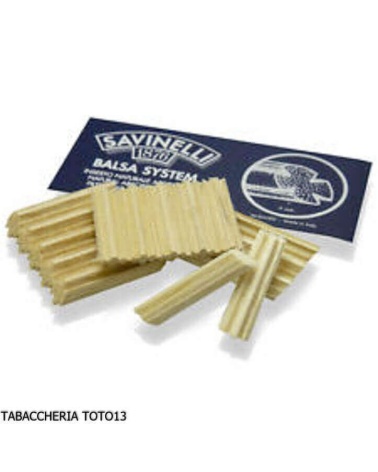 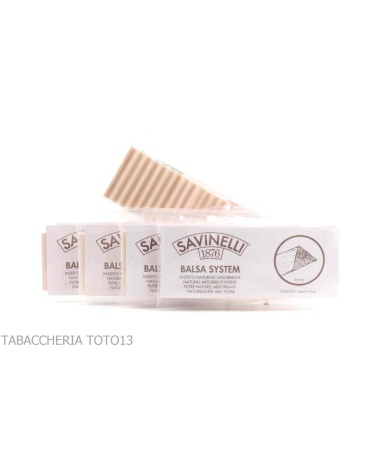 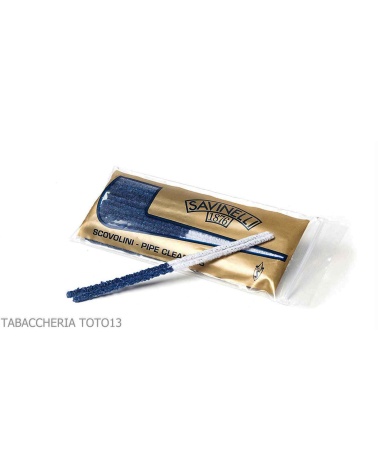 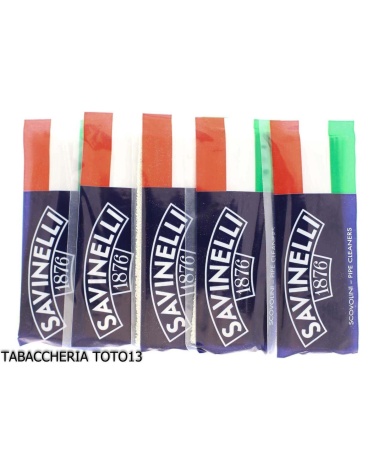 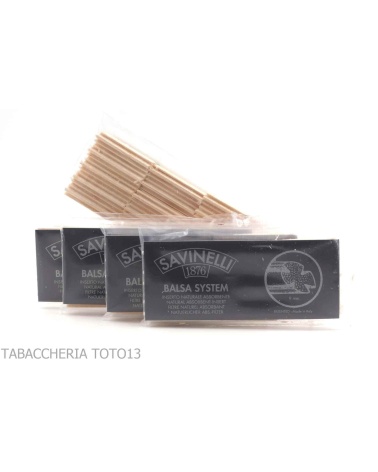 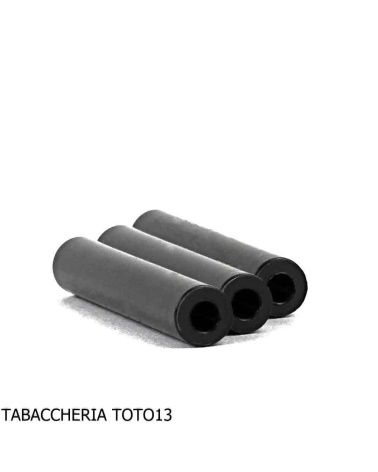 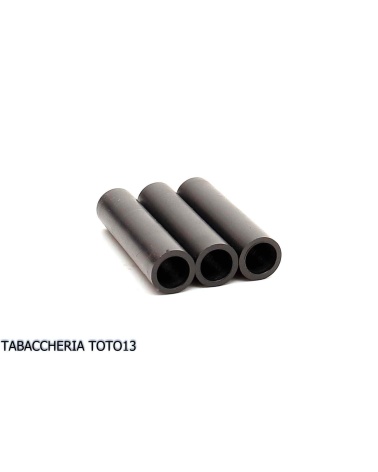 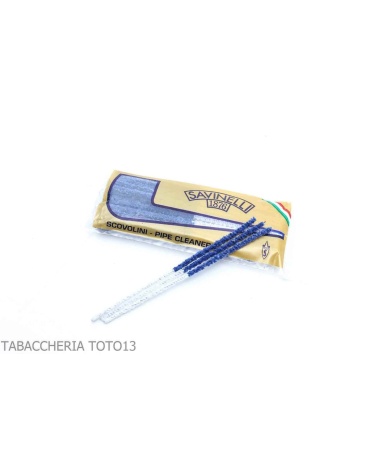