Colibri is the most famous European lighter manufacturer.

Reliable, robust, elegant, precious these are the Colibri lighters.

1920 - Founding of the J & B Lowenthal (JBELO brand) of the brothers Julius and Benno in Frankfurt am Main for the production of pipes and lighters.

1928 - Creation of the Colibri Original - the first semi-automatic lighter in history - fueled by petrol, with a flint ignition, which does not require the manual operation of the ignition cutter. It takes its name from the extremely agile Brazilian bird. Produced in Germany, Switzerland and England until 1949 in 2,500,000 copies with some variations, also in the table version. Chrome, silver and gold finishes, and in silver and solid gold.

1932 - Creation and patent of the first automatic lighter - called Monopol - petrol powered with a flint ignition activated by a trolley which opens the burner and simultaneously rotates the cutter.

Produced in about 20,000,000 copies in different versions, including table versions and also with built-in clock.

1940 - The headquarters, in London on Wood Street, is completely destroyed, including the warehouses, by the bombings of December.

1943 - The Stormguard model is produced in Birmingham, widely distributed to the allied armed forces.

1955 - Creation of the first gas Colibri in collaboration with Flaminaire, and therefore called Flacco, equipped with a single body tank with the Monopol mechanism.

1959 - The technological evolution allows the creation of the Colibri Monogas with a separate butane tank, first in metal and then in transparent nylon that allows you to see the gas level.

Produced in 10,000,000 pieces, also in the version with automatic thermostatic regulation to keep the height of the flame constant.

Then evolved into the Monogas Autoflint model, in which a miniature hydraulic system regulates the pressure on the cutter and allows the adoption of 25 mm long rhinestones lasting one year.

1963 - Establishment of the separate company Tetra Moletric Limited to develop the adoption of piezoelectricity in lighters. Moletric80 - the first piezoelectric Colibri - was marketed in 1967, followed in 1969 by Moletric88 and in 1970 by Monomatic and Tetra.

The ingenious James Bond pistol in the first film in the series - December 1974 - was built by Colibri and was equipped with a Moletric88. 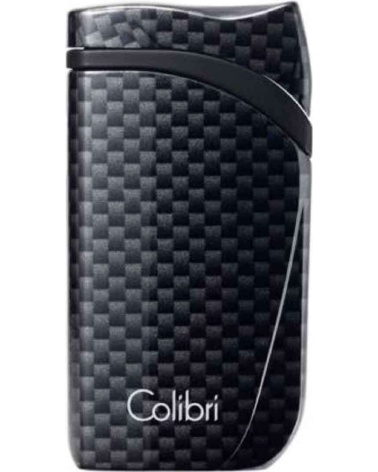 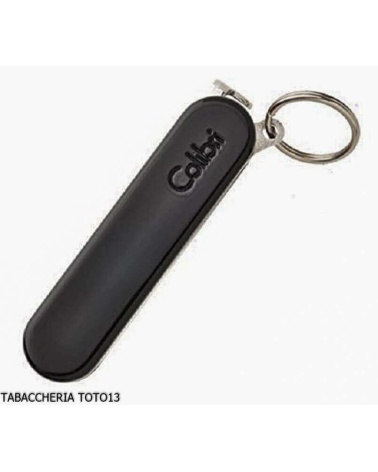 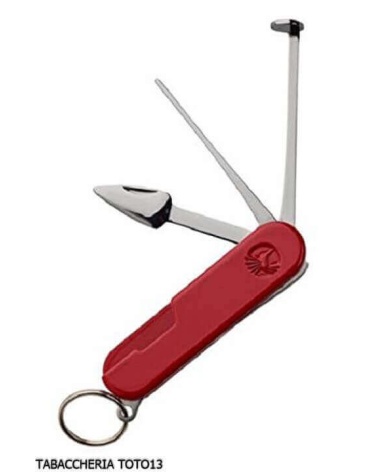 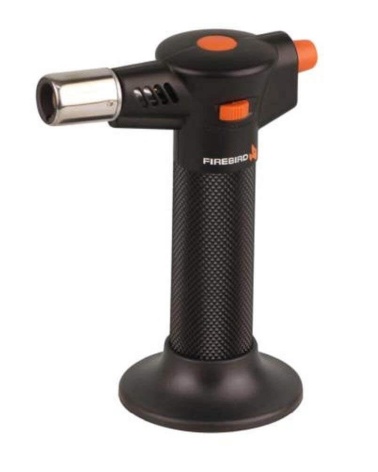 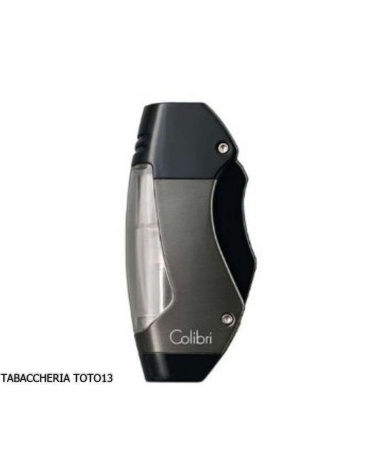 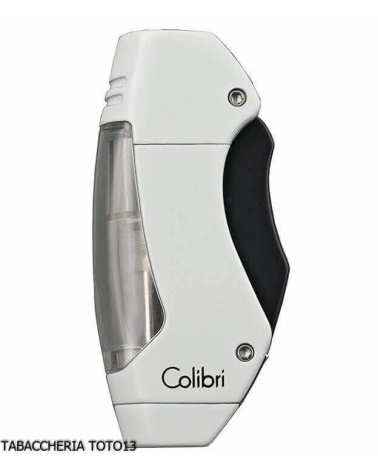