List of products by brand PETERSON OF DOUBLIN PIPE

The Peterson pipe shapes - the traditional ones are the curves, the Army and the Silver Spigot, have changed little in the last one hundred years and continue to be highly sought after at international level

The Peterson pipe shapes - the traditional ones are the curves, the Army and the Silver Spigot, have changed little in the last one hundred years and continue to be highly sought after at international level. Mark Twain and many other writers were admirers of the Peterson system.

Although Ireland is not a typical pipe-smoker country, the Peterson are purely Irish as Guinness, Irish music and stew. In front of Trinity College, at the end of Grafton Street, is Peterson's shop, whose assortment does not only cover the products of the house. A substantial part of the Peterson pipes is still produced with a palate mouth that, with the exception of the German house Vauen, is almost no longer manufactured by any other manufactory.

The Peterson currently offers about 80 different shapes including some foam pipes, mostly of classic style. Many have the name of counties, islands or Irish towns, and rusty pipes give the impression of being rough like the cliffs of Moher. In the meantime, the company also has the British producer Duncan Briars, for which few specimens are produced. Peterson pipes are offered in any quality and at any price. Good models are frequently applied with golden silver or even when it is exported to certain countries, the stove is not treated with charcoal dust. The pipe amateur can therefore immediately see that wood has no defects even in the inside of the pipe. such as Antique or Old English Collection, Peterson also manufactures a pipe line called Sherlock Holmes, recalling the movies with Basil Rathborne, who, in his role as investigator, always smoked a Peterson. Pipe series have now become an object object from collection.

After several passages of ownership, the company was managed for years by Jim Nicholson, the only one in the industry to step up from his position as a manager, who handed it over to Tom Palmer in 1994, who set the goal of to preserve the tradition and to meet market requirements at the same time. Some stages of production are performed by other companies except silverware. Dublin is especially proud of the fact that this craftsmanship continues to be held at the Peterson plant.

In 1998, for the first time, six new pipe models were introduced, which differ from the classic style and are very close to the Danish shapes. The Kapp & Peterson company seems to represent Ireland today, with a mix of traditional and modern elements, gaining a stable economic position in the European Union. 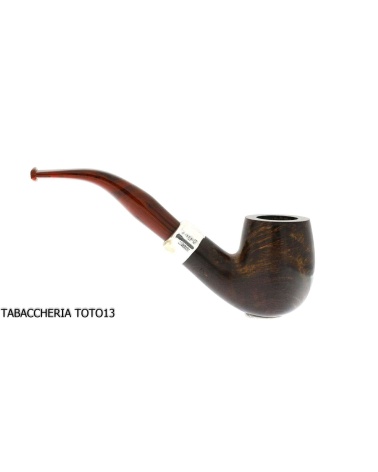 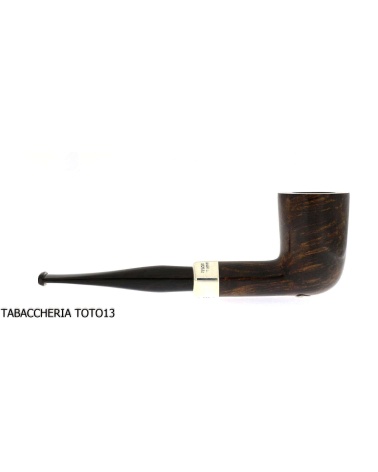 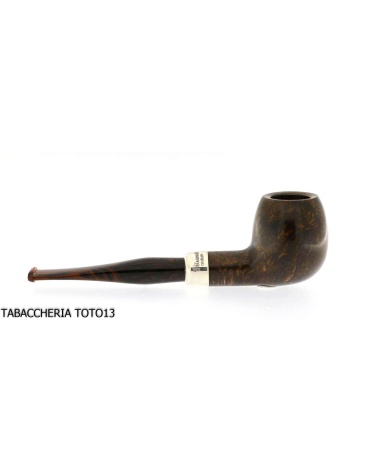 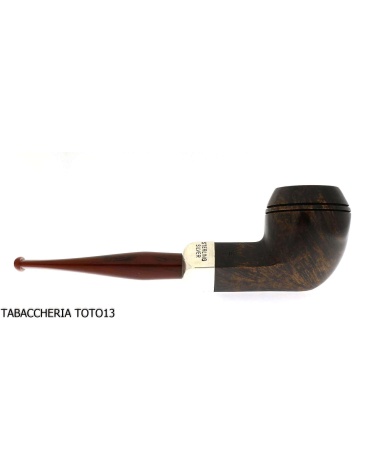 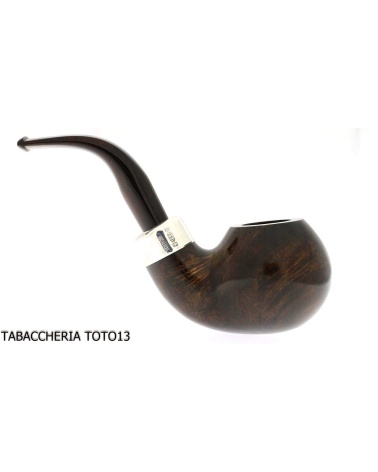 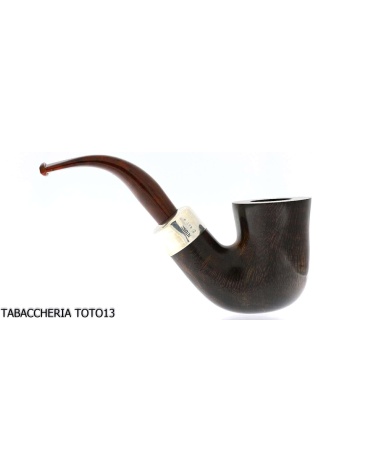 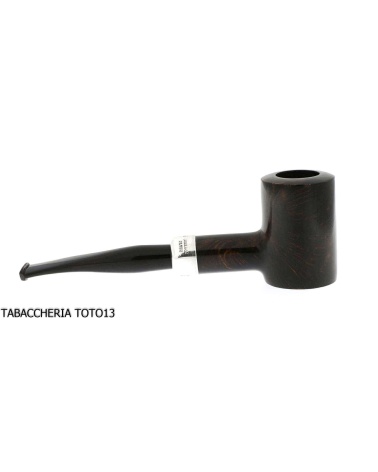 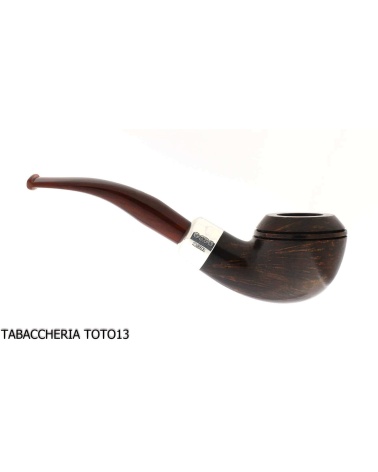 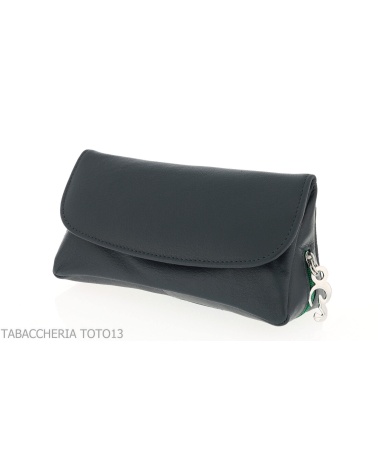 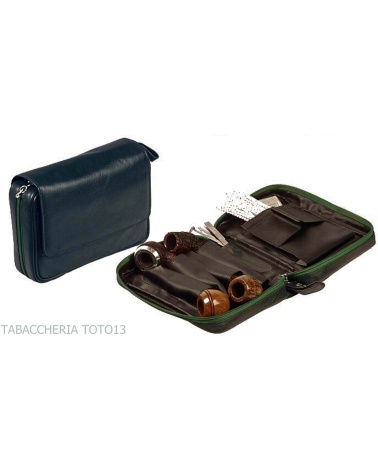 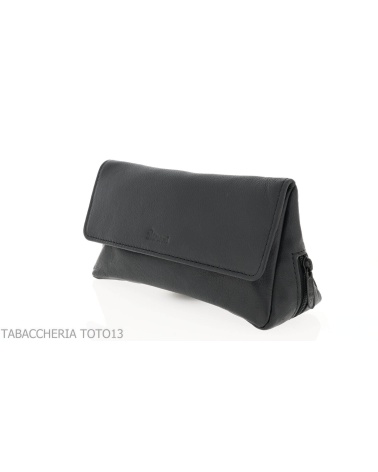 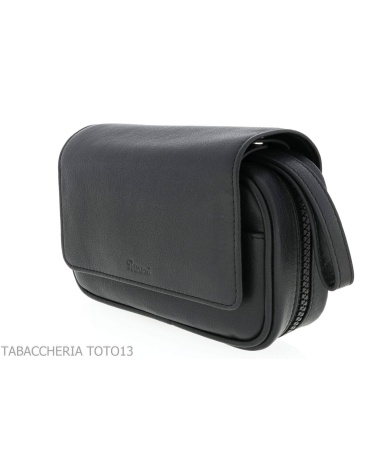 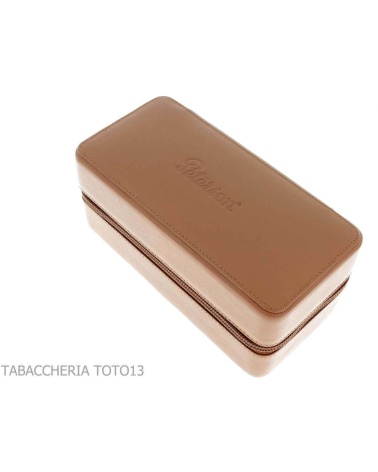 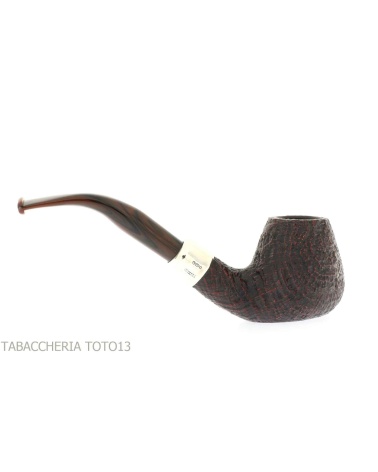 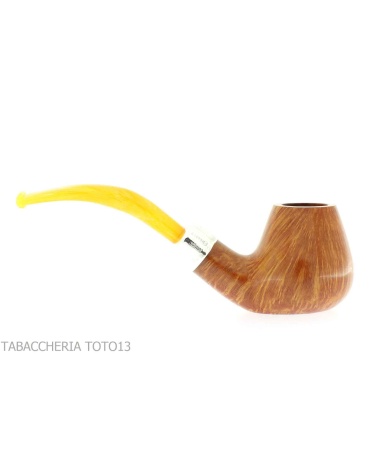 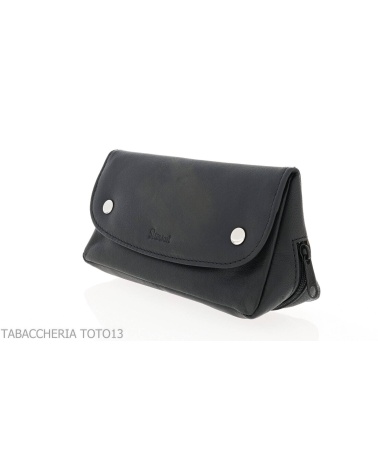 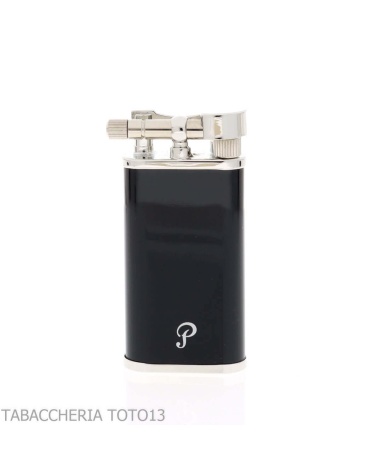 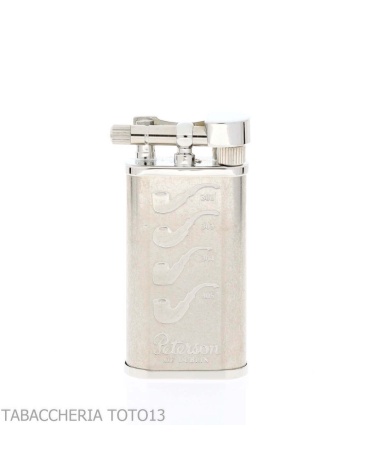 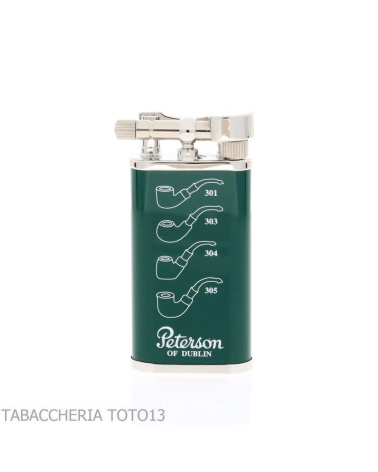 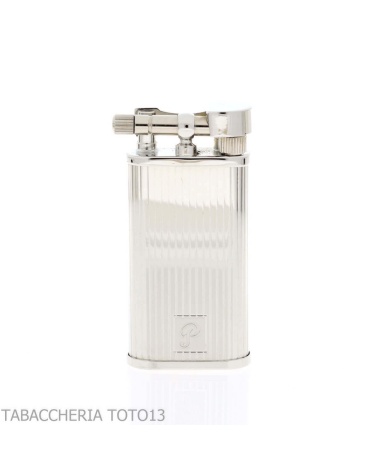 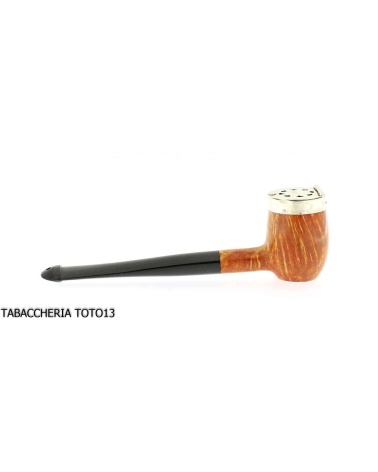 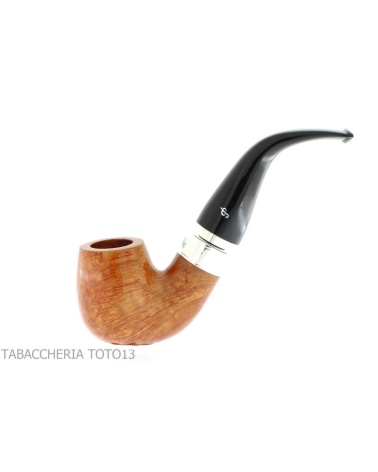