William “Ashton” Taylor has worked for Dunhill for twenty five years, producing one of the most beautiful pipes of the famous English brand of the white point.

Asthon pipes take up the famous eighties Dunhill pipes in their shapes, elegance, lines and finishes.

But the pipes of William "Ashton" Taylor are famous for the treatment that the briar undergoes.

William "Ashton" Taylor worked for Dunhill for twenty-five years where he began his pipe traineeship at the age of fifteen.

In 1983 he had the courage to start his own business and since then his pipes have found admirers all over the world. Billy, as friends call him, has maintained the classic style he had learned at Dunhill.

At first it did not have any stock of briar already seasoned and well dried. Therefore he had to find another solution to eliminate the tannin from the 'young "wood.

To this end, the heads of his pipes are now hardened in the boiling oil which gives them an excellent yield and avoids the appearance of the bitter taste, typical of fresh briar.

Alongside numerous personalized creations, the invention of the mouthpiece material should be mentioned.

Billy solved the well-known "rubber or acrylic?" producing a compound made up of the two materials, which he called asthonite, which he patented.

The mouthpieces of asthonite are not quite as soft as the rubber, which is comfortable to hold between the teeth, but they are in any case much more pleasant than those of acrylic that are hard.

On the other hand, they do not change color and retain their bright black color.

In his small factory, near the Oldchurch Rise in London, he produces, together with three collaborators, around 3,500 handmade pipes per year and produces five different series: the smooth "Sovereign", the "Pebble Grain" in red and black sandblasted twice , the rustic "Pebble Shell", the "Oldchurch" also sandblasted, but of natural color and the very rare "Straight Grain".

In addition to the numerous "Giant" (intended mainly for the American market) and the classic specimens.

Since 1998 Billy has also produced some freer forms which he defines as "romantic and idyllic". In order to truly enjoy the smoke, he advises not to consider the pipe as something special but as a part of oneself. 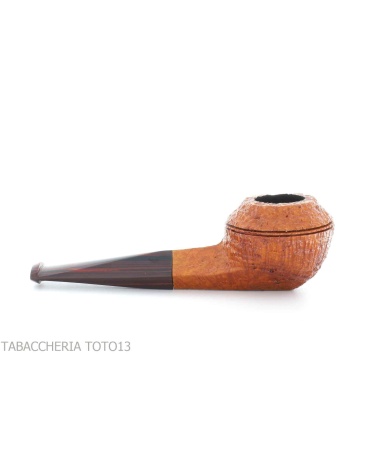 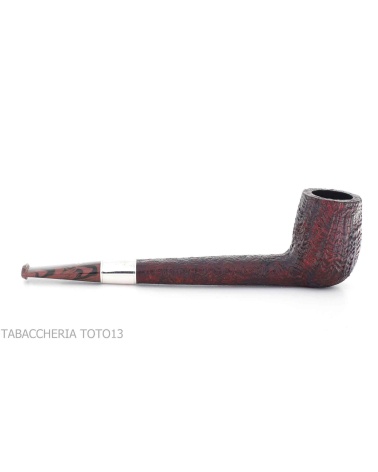 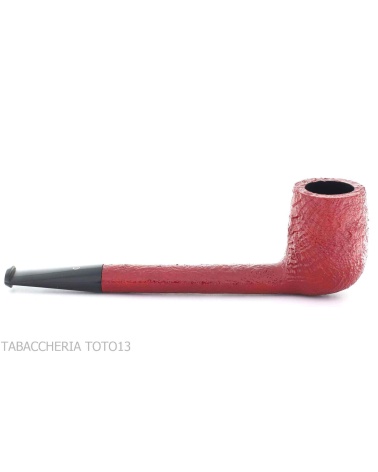 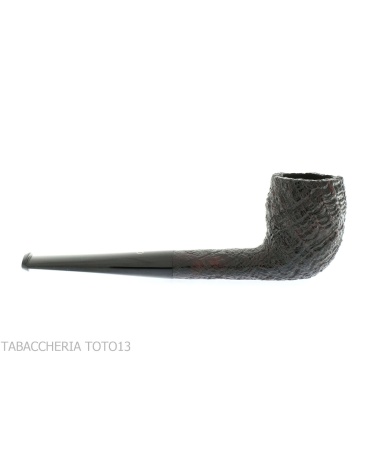 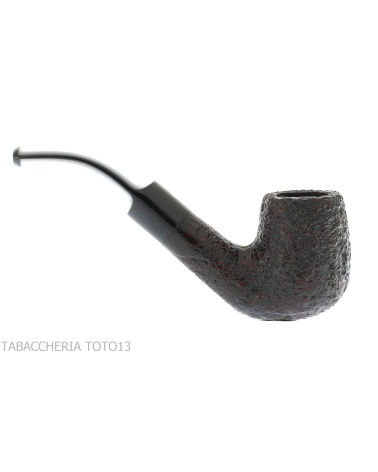 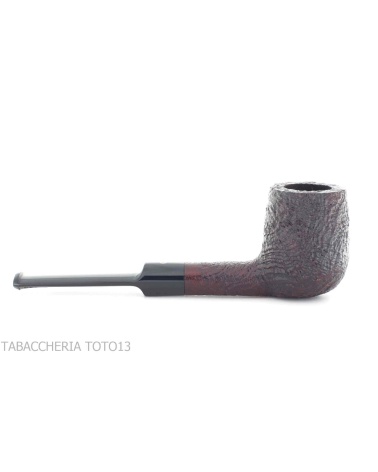 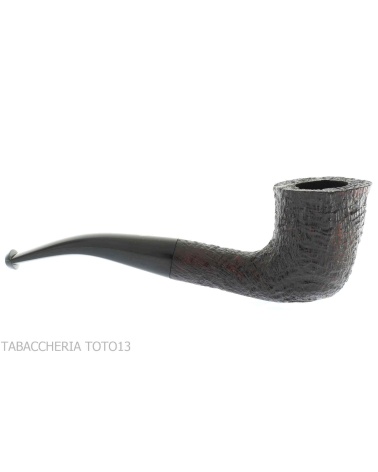 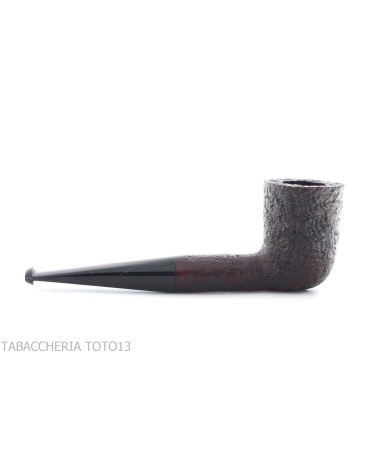