Tabaccheria Toto13 is an official dealer and collector of the famous Caroni rums.

Here you can find all the official Caroni Veloni rums for sale !!

Here is the story of the Caroni distillery and its precious rums told by Luca Gargano of Velier:

An incredible story: in October 2004, Luca visited Guyana and Trinidad to prepare a photographic session for the photographer Marcarini on rum and the Caribbean.

Arrived on the Southern Main Road, the show that appears in his eyes is from "day after": the distillery is already industrial archeology. Inside it, Luca finds a lady who tells him that the sugar factory with attached state-owned distillery was closed with a government decision in 2003.

Noting that manual bottling was underway, very artisan, Luca asks if by chance they still had a few barrels in aging. At this point the lady presents to Luca the liquidator Rudy Moore who, climbing over the disused tracks and uncultivated grass, takes him to a department store. At the opening of the door a vision appears that he could not have imagined even in the most optimistic dream: hundreds of barrels of rum of which the oldest dated back to 1974.

The rums are excellent and therefore it is decided to bottle them to full degree and / or to a high degree to maintain their balance.

Luca also decides to use as a label the same photographs taken by Fredi Marcarini during the trip.

In 2012 we start bottling the last vintage, 2000, the last 100% Trinidad rum, since after this vintage the molasses for subsequent productions will be coming from abroad. We decided to lower the alcohol level to 50 ° because the young age was better expressed at a lower level. We also decided to change the label, restyling an old Caroni 40s as a tribute to the history of the brand.

After 35 different expressions in ten years, we decided to divide the releases between those with colored labels, a tribute to the old original '40s labels. all lowered than and 'classic' ones with black and white photos, both at full grade and at 55 °. In addition to the already famous 17 Y.O. this year we launch 1996, the oldest and most precious of our stock, a wonderful Heavy of 20 years in a tropical climate at 70.1 °, which will become mythical, with a label that warns the fearless 'Trepassers' who will try it, his 55 ° version.

The Caroni distillery and its rums. Liquid gold!

Tabaccheria Toto13 is an official dealer and collector of the famous Caroni rums. Here you can find all the official Caroni Veloni rums for sale !! 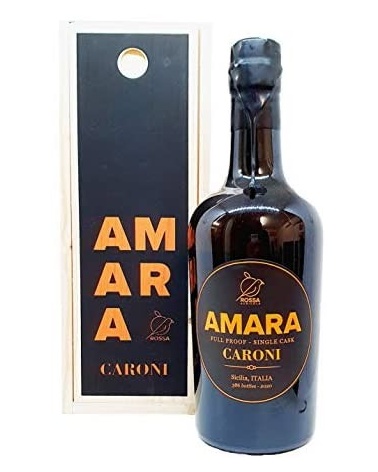 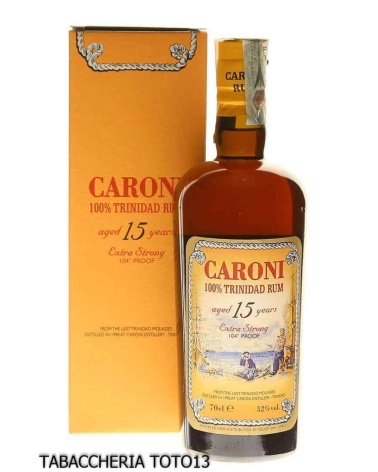 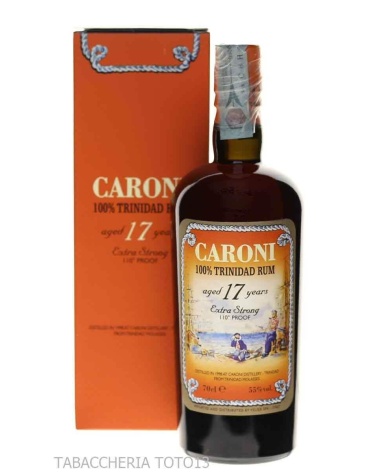 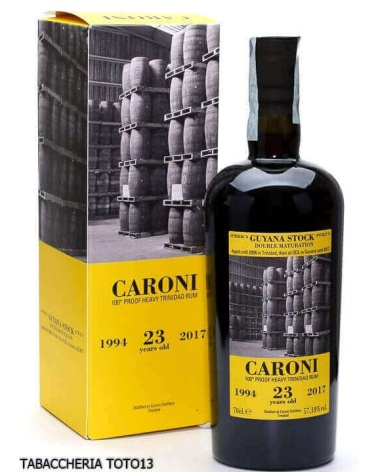 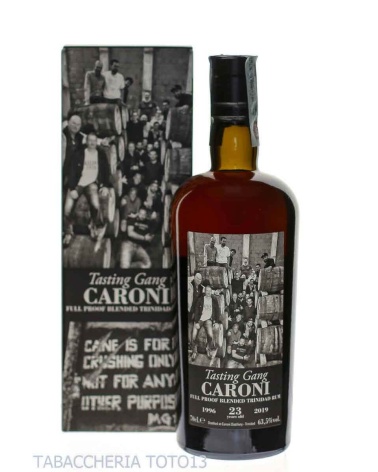 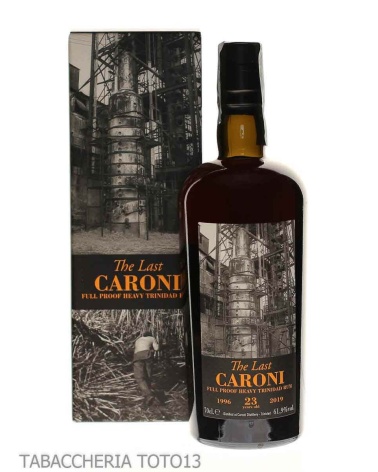 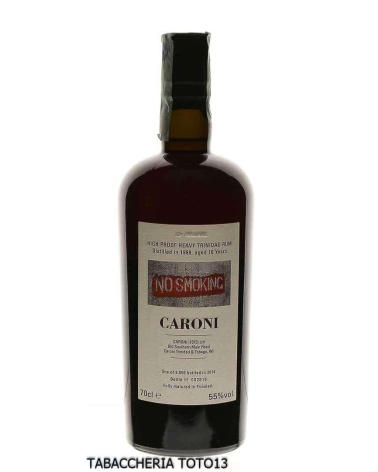 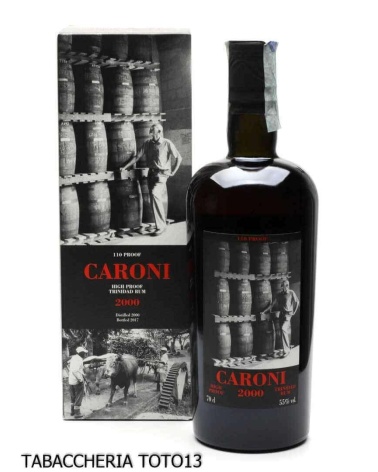 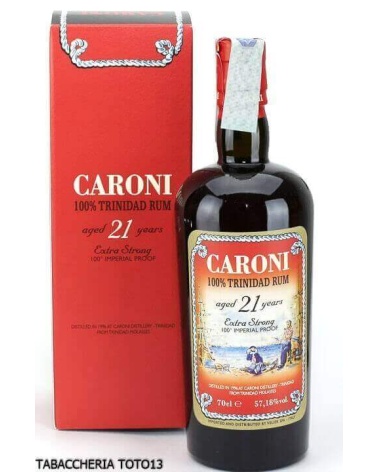 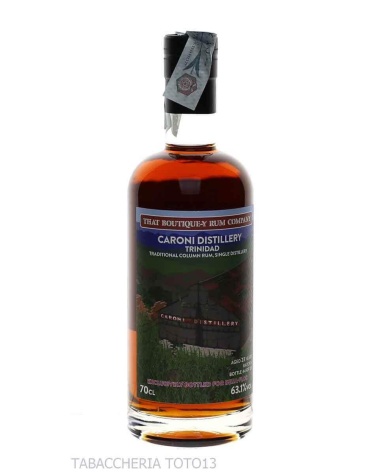 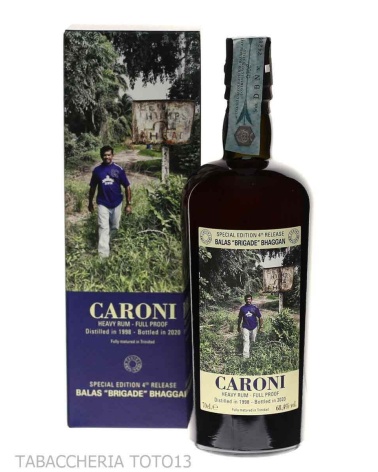 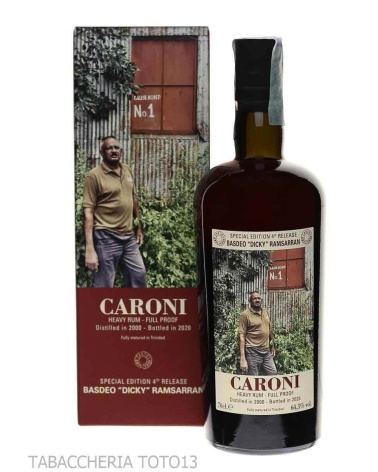 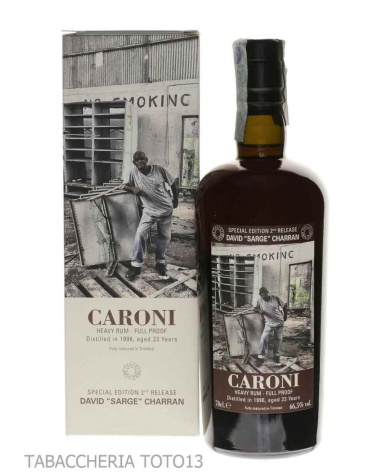 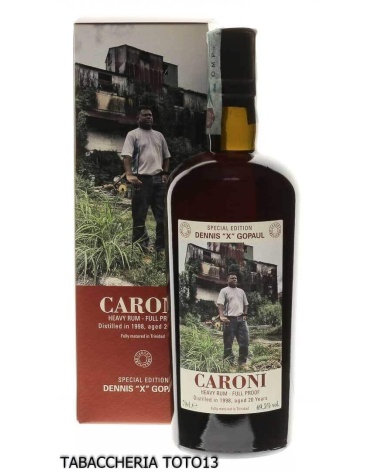 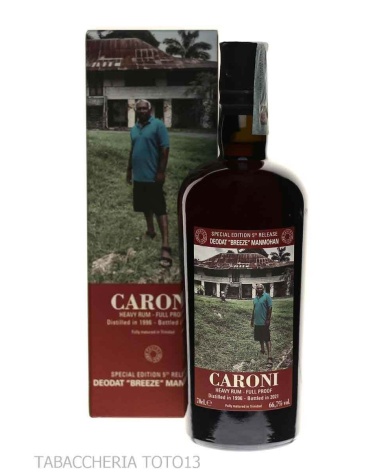 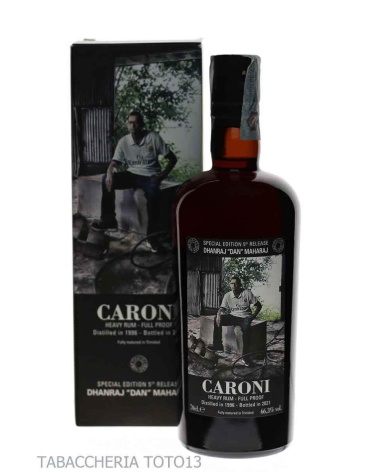 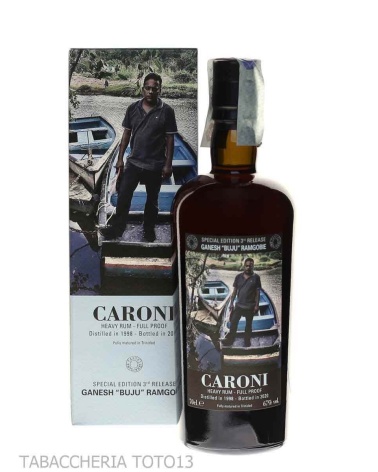 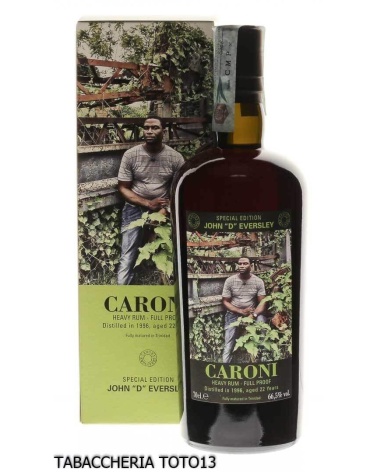 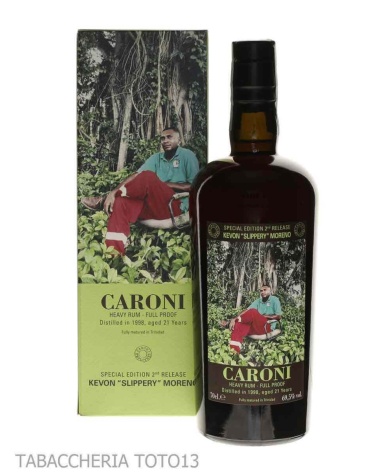 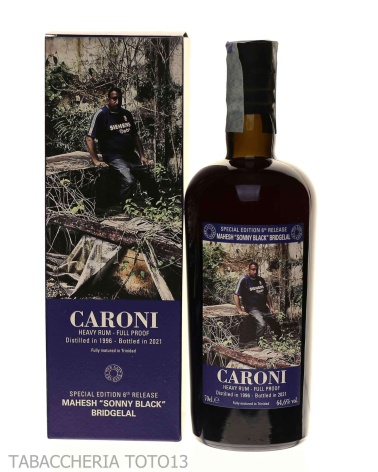 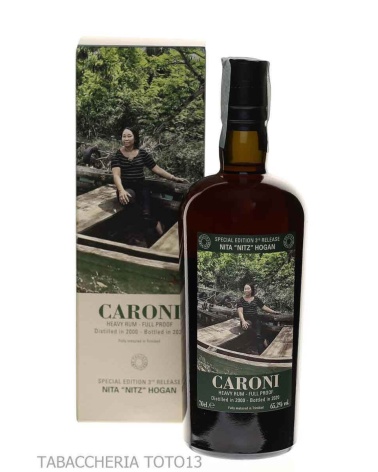 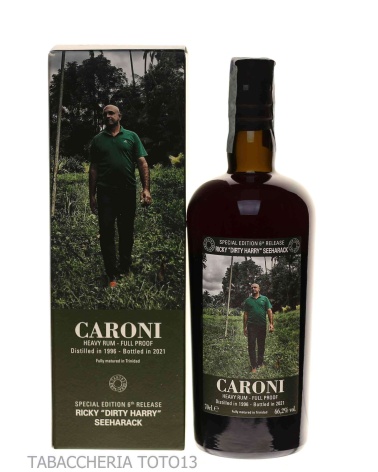 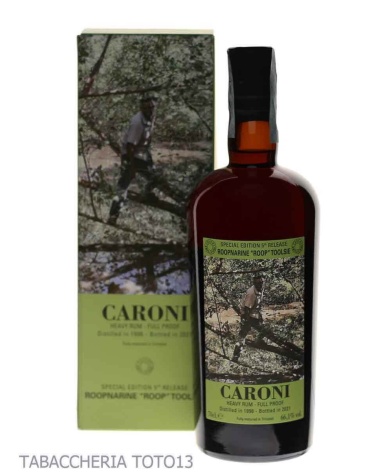