Among the most famous Japanese collectable whiskeys, the Mars Distillery presents itself with the new releases The Revival 2011 and the Komagatake 2012.

Located in Japan, the Mars distillery has a rather unusual and turbulent history.

Its founder is none other than Kiichiro Iwai, the man who instigated the departure for Scotland of the famous Masataka Taketsuru and, above all, the owner of a distillery that produces shochu (Japanese water).

In 1985 they built the Shinshu Mars Distillery in the village of Miyata, to start producing whiskey and brandy.

The whiskey was sold under the Mars Whiskey brand.

The Shinshu Mars distillery is located in an exceptional position offering a truly unique whiskey.

Located at an altitude of 800 meters, in a region with a particularly harsh climate, the distillery benefits from pure spring water filtered over the centuries from the mountains.

Another notable feature of this distillery is that it produces whiskey only during the winter months.

It was therefore natural that the first whiskey produced in the new stills was called "The Revival 2011". 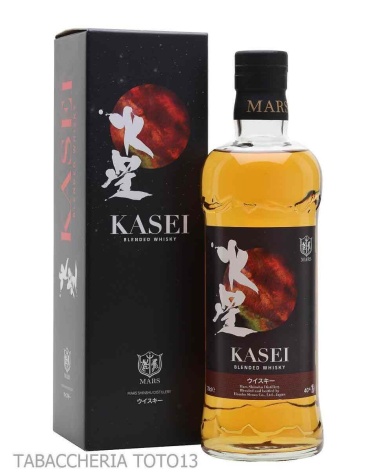 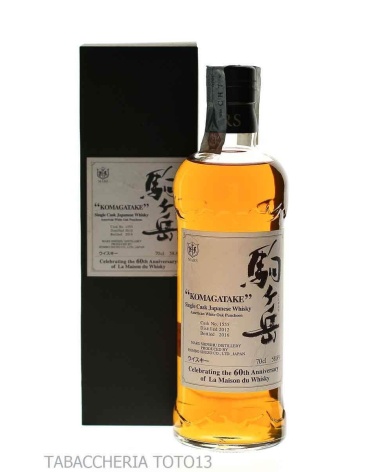 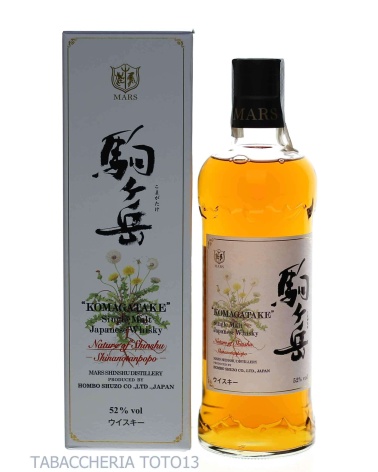 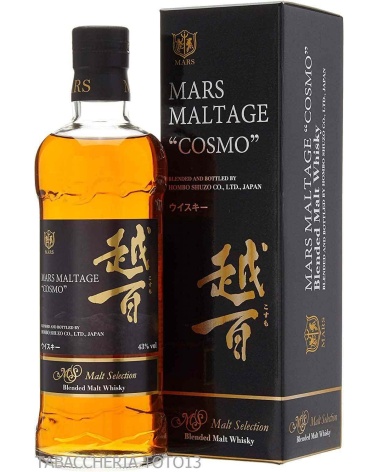 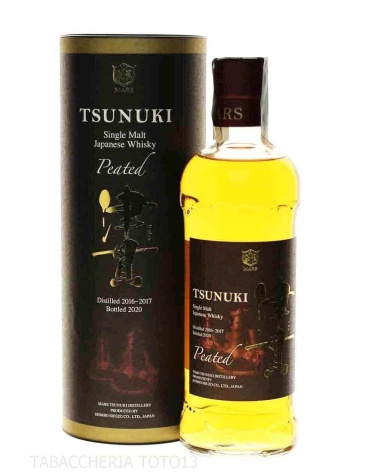