Springbank is the only distillery able to maintain the high quality of its distillate over the years.

In the 19th century on the Campbeltown peninsula there were 30 distilleries active in this region, today only one distillery survives in Campbeltown Springbank.

Springbank is the only distillery able to maintain the high quality of its distillate over the years.

Located in the city center of Campbeltown on the Kintyre Peninsula, Springbank is the oldest independent family run distillery in Scotland.

Founded in 1828 by the Mitchell family, which has remained a constant owner, Springbank is one of Scotland's most traditional distilleries. All the work, from malting of barley, to aging in its warehouses, until bottling is performed in its own plant and all the whiskeys produced are bottled without the addition of dyes and are not cold filtered.

Springbank, a slightly peated whiskey and curiously distilled two and a half times, making a third distillation for half of the distillate.
Longrow, the most traditional of the three, strongly peated and distilled twice
Hazelburn, is peat-free and distilled three times. 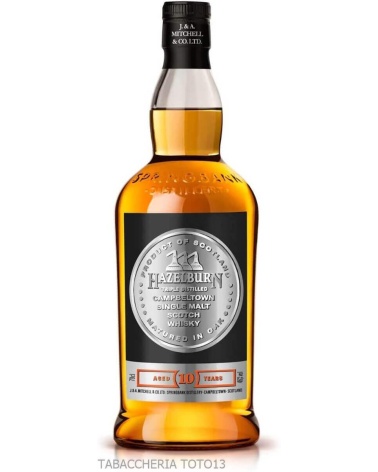 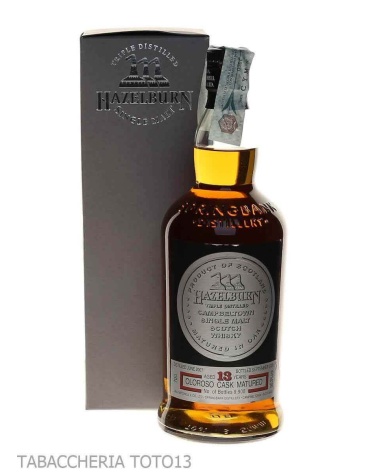 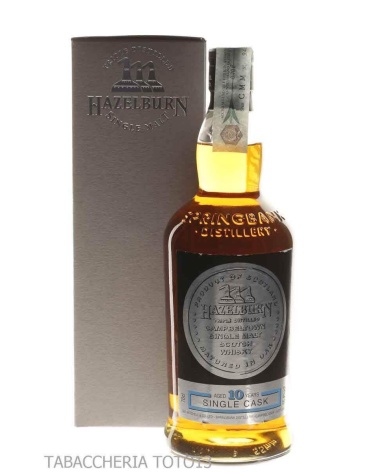 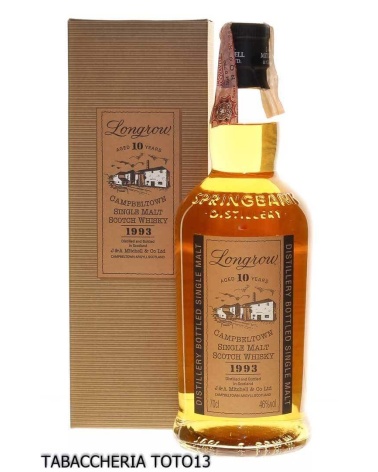 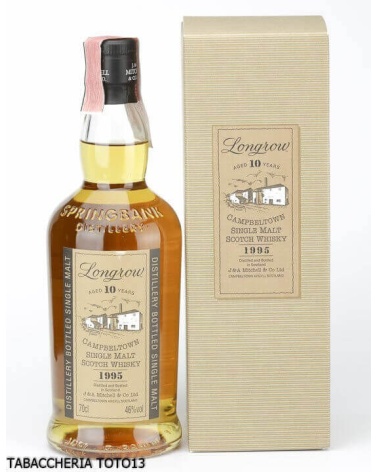 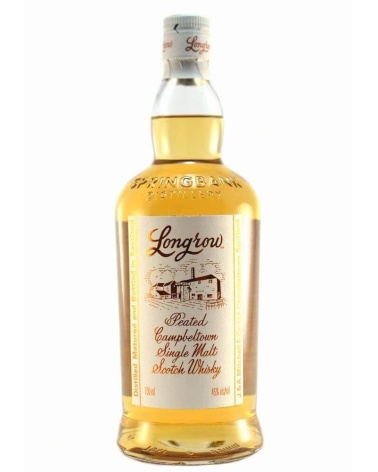 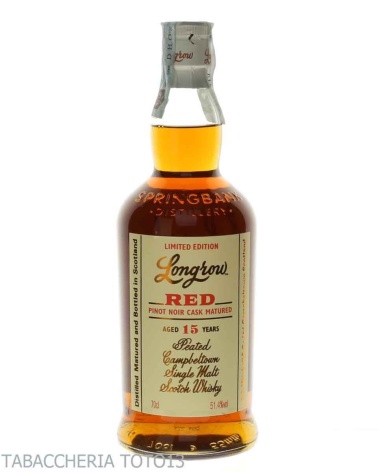 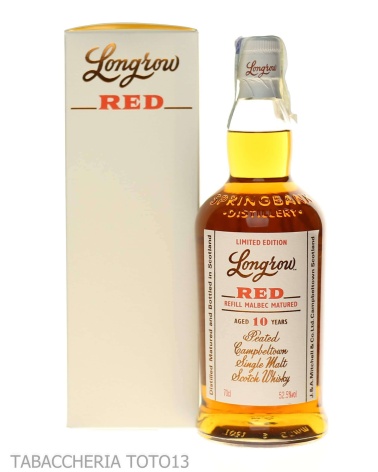 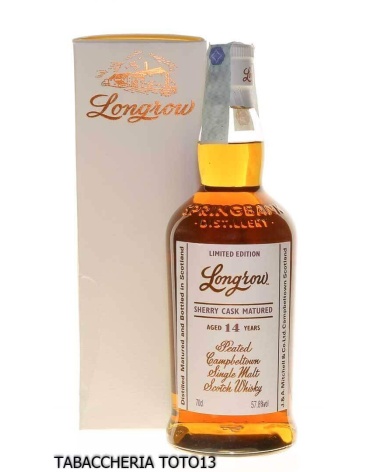 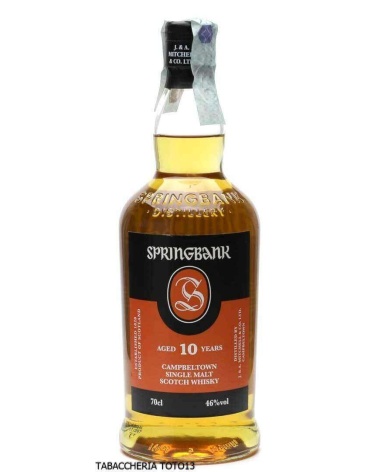 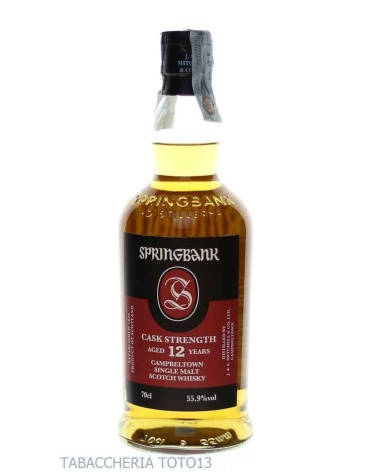 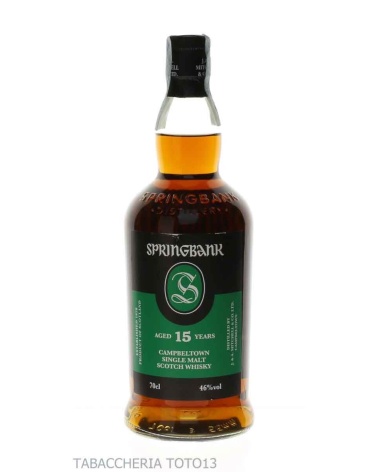 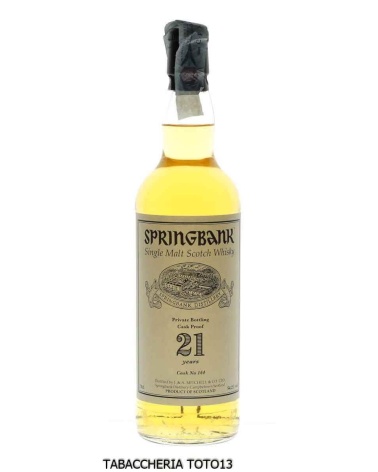 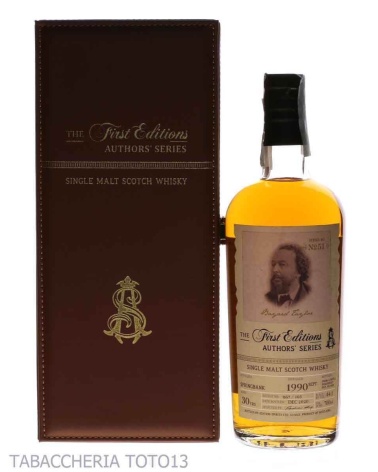 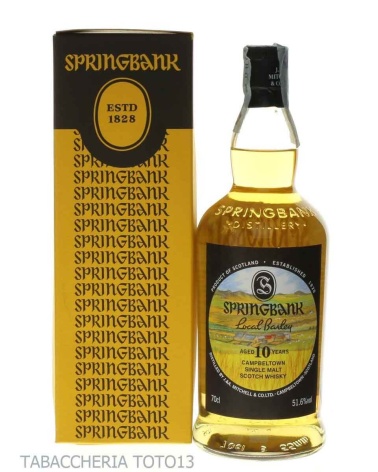